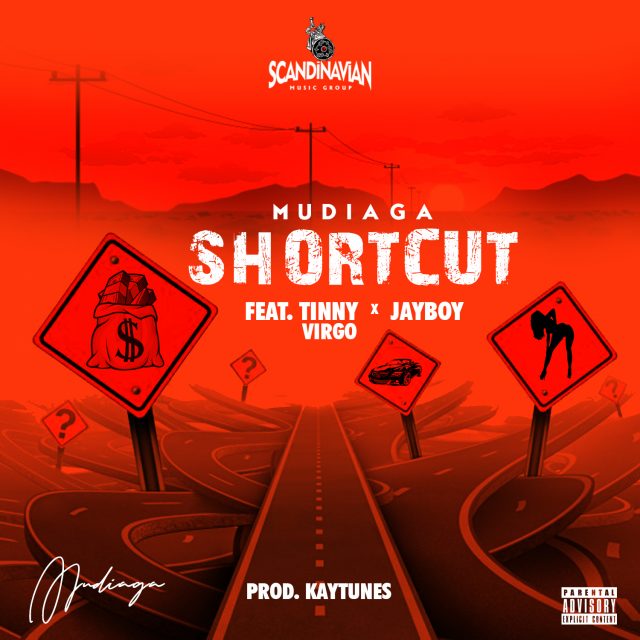 Mudiaga has been behind the scene for a while now working on his E.P which will be released very soon.

Meanwhile, he will drop a couple singles to stimulate the fans while the momentum behind the anticipation for the E.P is built upon. Shortcut as the name implies describes the struggle to cut corners amongst people who’s trying to elevate from their current predicament.

Almost everybody can relate as most people have had to do one thing or another to move to the next phase of life.

This track describes the perils, trials and also at the same time tries to motivate positively.