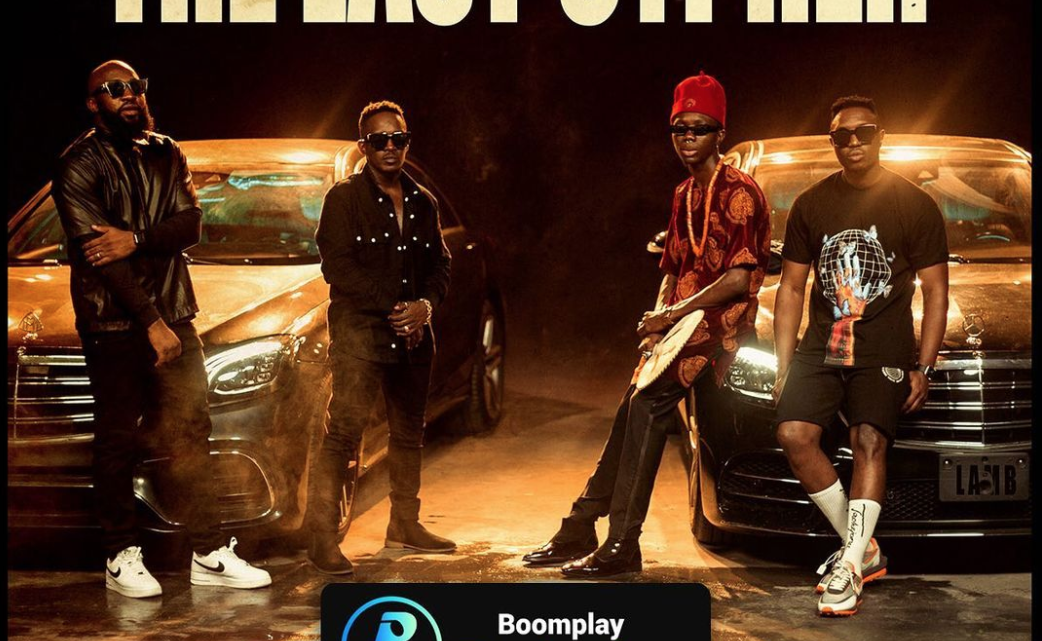 The L.A.M.B, which is actually an acronym consisting of the initials of Loose Kaynon, A-Q, MI Abaga, and Blaqbonez, is back with the third and final instalment in a series of cyphers that began in January 2019 as the Martell Cypher to remind music listeners that Nigerian hip-hop is still very much alive.

As always, Blaqbonez opens the floor with fire bars as he talks about people’s doubt about music being his source of livelihood. He equally calls out Alte artists in a bar that’s one of the hottest lines of the cyphers:

“Cause your shit ain’t popping you say it’s alternative.”

Blaqbonez ends his verse by shooting his shot at Nancy Isime. If you know Blaqbonez personally, please tell him that Nancy Isime already has a husband, she doesn’t know that he exists, and he’s the one behind this keypad.

Loose Kaynon picks up right after Blaqbonez to tell us about his business and how rap music in Nigeria isn’t lucrative.

Loose Kaynon takes the baton from Loose Kaynon and reminds us that he still stands out amongst Nigerian rappers. His hottest bar off the verse has to be:

“I come alive if you cross me like the holy Christ.”

MI Abaga ends his stellar verse with his usual politically conscious yarns, this time advising young people to acquire their PVCs to vote out their corrupt leaders before handing over the mic to A-Q.

A-Q picks up from where M.I Abaga stopped with an aggressive and socially conscious verse which is, in my opinion, the hardest verse of the whole cypher. This time around, he called out African-Americans on their hypocrisy of discriminating against black Africans even while they fight against racism in the US.

A-Q urges them to remember that every black man is from Africa. He also takes shot at commercial rappers whom he accuses of selling out. His verse was packed with knowledge in his usual style.

L.A.M.B Cypher was nowhere short of expectation. All four rappers validated their status as some of the finest collections of lyricists Nigeria offers. This shows there is still hope for mainstream Nigerian hip-hop.