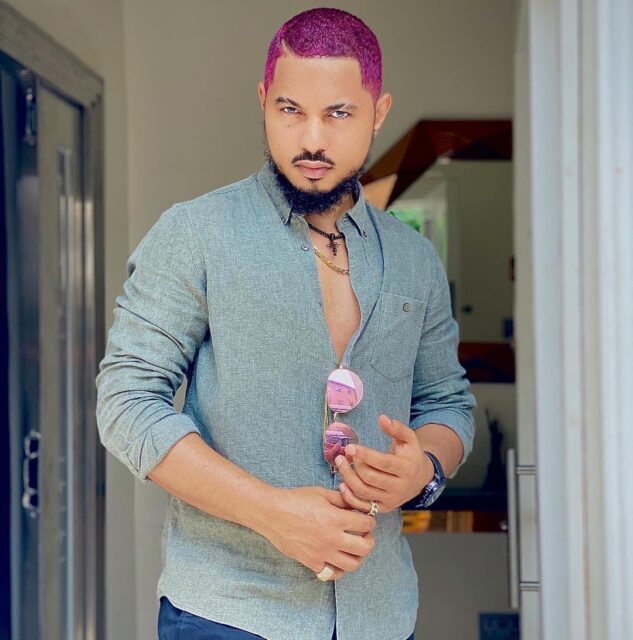 He has featured in over 80 movies since the launch of his career as an actor in 2013.

He is one of the most sought-after and talented Nigerian actors in the Nollywood industry.

Ben Touitou was born in Enugu state to a Jewish-Israeli father and a Christian-Nigerian mother on January 22, 1988.

His father, who passed on in 2012, was a civil engineer and architect, while his mother is a professor at Babcock University, Ogun State.

Ben Touitou grew up with his parents and younger sister in Enugu State, where he had primary and secondary education.

He had his tertiary education at Valley View University, Accra, Ghana, and graduated with a BSc. in Computer Science in 2010.

Ben Touitou started his career as a model before fate led him to the movie industry in 2013.
According to the actor, he joined the Nollywood industry by attending auditions.

His role as ‘Lawrence’ in the 2013 movie ‘Lagos Cougars’ shot him into the limelight. He landed the role following a successful audition.

The movie was directed by Desmond Elliot and produced by Emem Isong.
Ben Touitou is known for featuring in Iroko TV movies, often taking a “lover boy” role.

Ben Touitou has revealed that his mother was not supportive of his career at first, as she viewed it as a wayward career path.

However, her opinion changed after she saw the dedication and professionalism in the profession.

Nollywood actor Ben Touitou has a daughter, but the name and details of his baby mama are not known. According to reports, he was in his 20s when his daughter was born.