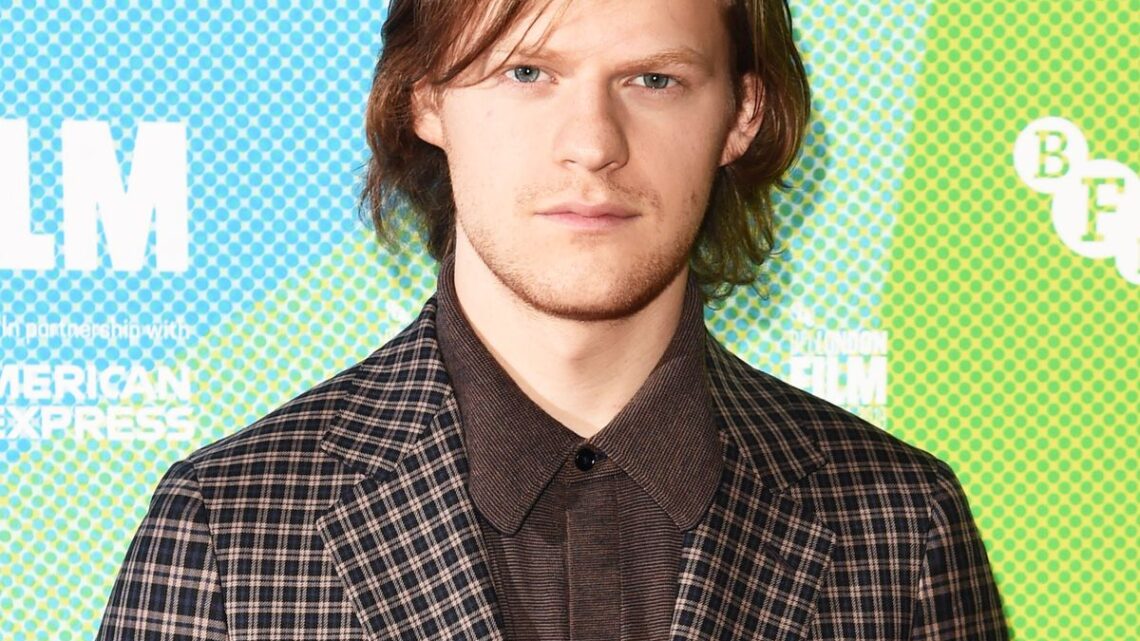 Several pundits credit his fame to his father, Peter Hedges, who is a renowned filmmaker, director, scriptwriter, and producer.

However, Lucas Hedges is also proficient for his roles in the 2018 films, Ben is Back, Boy Erase, and Mid90s.

Lucas Hedges is the offspring of the renowned filmmaker, Peter Hedges.

Lucas Hedges was born on 12 December 1996 in the famously known city of Brooklyn Heights, situated in the city of New York, United States.

He is the second of two boys born to American actress and poet, Susan Bruce (née Titman) and Screenwriter, director, and filmmaker, Peter Hedges.

He experienced his growth and development in Brooklyn Heights and Cobble Hill, where he spends most afternoons in his father’s film set.

As a result, he was drafted to debut as an extra in a film produced by his father titled Dan In Real Life in 2007.
Though his line in the film was cut in post-production.

Lucas Hedges was a bright student of Saint Ann School, where he obtained his primary and high school education and certification.

For his tertiary education, he enrolled at the University of North Carolina School of the Arts between 2015 and 2016, where he studied courses in theatre.

Lucas Hedges also made it through the Cherubs Theatre program hosted at the National High School Institute of Northwestern University.

As a child, Lucas Hedges made his debut on a feature film as an extra in his father’s film titled Dan In Real Life in 2007. Sadly, viewers didn’t get the chance to see him because his line was cut in post-production.
Nonetheless, he starred in a middle school-play production in the presence of renowned director, Wes Anderson, who eventually cast him in the 2012 film the Moonrise Kingdom for his first role as Redford.

Later on, he appeared in Arthur Newman, a film released in 2013, Jason Reitman‘s Labor in 2013; and Terry Gilliam‘s film titled The Zero Theorem, in the same year.

In 2014, Lucas Hedges made a cameo in Anderson‘s film The Grand Budapest Hotel and subsequently appeared in Michael Cuesta‘s Kill The Messenger, which earned him deserved positive reviews.

In April 2015, Lucas Hedges joined the cast of Kenneth Lonergan‘s film titled Manchester By The Sea. In the movie, he portrayed the role of Patrick Chandler. The film premiered on 23 January 2016 at the Sundance Film Festival, where he received positive reviews.

For his performance in Manchester By The Sea, Lucas Hedges was awarded For Best Young Performer, coupled with nominations from the Critics’ Choice Movie Award For Best Supporting Actor, BAFTA Rising Star Award, Screen Actors Guild Award For Outstanding Performance By a Male actor; Supporting Role, among other numerous recognitions.

Furthermore, Lucas Hedges made his much anticipated Off-Broadway debut on 31 January 2017 as the lead in The Trip Cullman, directed by Yen and written by Anna Jordan.

The play aired from February 19 to March 4 at the prestigious Lucille Lortel Theatre. Lucas Hedges received rave reviews for his performance and was nominated for Lucille Lortel Award for the Most Outstanding Lead Actor in a play. He also won the Theatre World Award For Outstanding Off-Broadway debut performance.

Likewise, in 2017, he had extraordinary performances playing supporting roles in Lady Bird and Three Billboards Outside Ebbing, Missouri.

On April 1,2017, Lucas Hedges was contracted to play the lead the ole in the Mid-90s, alongside Michelle Williams, who was later replaced by Katherine Waterston.

Then Lucas Hedges made his debut on Broadway in Kenneth Lonergan‘s play titled Waverly Gallery on 11 April 2018 alongside Elaine May and Michael Cera.

In 2020, Lucas Hedges appeared in a miniseries titled Home Movie: The Princess Bride, a film produced with the motion to raise funds for World Central Kitchen.

Also, in that year, he was cast alongside Michelle Pfeiffer in a comedy film titled French Exit. He was also part of Steven Soderbergh‘s comedy film, Let Them All Talk.

Lucas Hedges is an actor who has grace, fame, and recognition amongst fans and entertainment enthusiasts.

Here is a breakdown of Lucas Hedges‘ social media accounts

It can be said that Lucas Hedges took after his father’s handsome looks. The American has a well-structured mesomorph body type that weighs 75 kg (165) and a height of 5 feet 11 inchemeters 8 meters tall.

He has a broad chest measured 40 inches, and his waist is 31 inches. Lucas has regular Brown hair made to match his white skin and his blue eyes. The young man has no visible tattoo on his body.

In most part of his career, Lucas Hedges was not rumored to be in any relationship until 2021. Finally, however, the American breakout star confessed to being in a real relationship with a fellow actor named Taylor Russell, a beautiful and well-endowed young lady. The couple looks perfect together.

Lucas Hedges has kept his father’s legacy in the film industry running well so far.

Although he doesn’t work behind the camera as his father, he has to some extent surpass his father’s feat, which is why Lucas Hedges is paid approximately $12-14 thousand per episode and has an estimated net worth in the region of $4 million, higher than his father the last time we checked.

The American sensation gets most of his wealth from his career, having starred in numerous films.

Lucas Hedges, an actor who has the DNA of a veteran filmmaker, Officially made his debut in the 2012 film, Moonrise Kilikedom, as Redford.

The American has gone on to star in numerous films and TV series, including Broadway and Off-Broadway.
Here is a comprehensive filmography of Lucas Hedges: