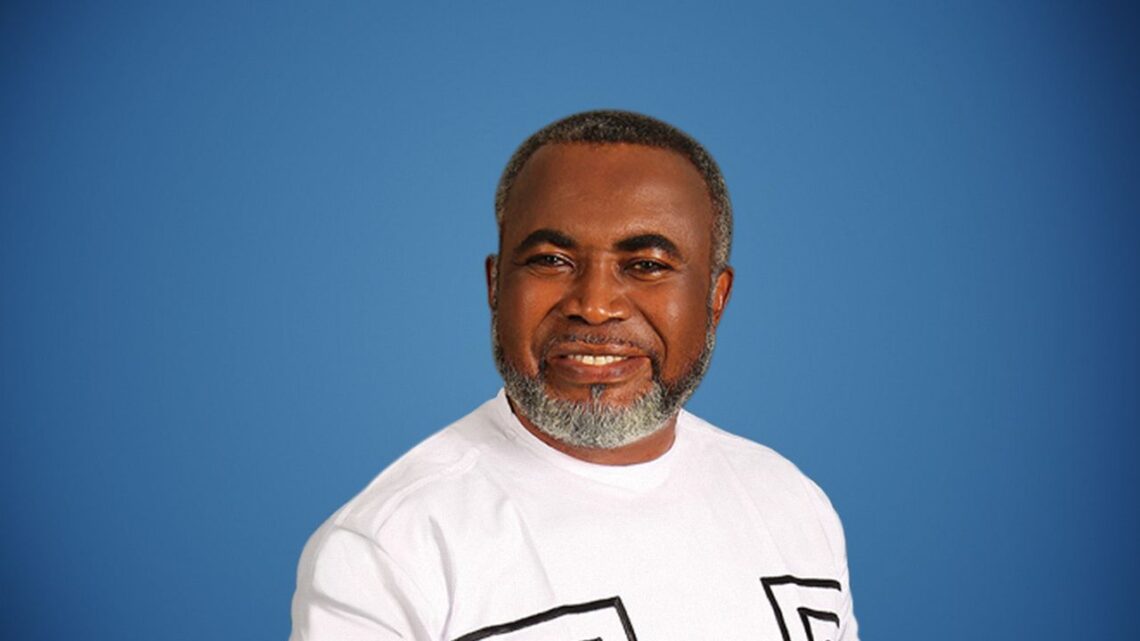 Zack Orji (born October 10, 1960), whose real name is Zachee Ama Orji, is a Nigerian-born actor, director, producer, and filmmaker. He is a legendary film actor, working with the Nollywood family.

He was first featured in the 1991 Nollywood film Unforgiven Sin.

Zack Orji was born and raised in different places. He was born in Libreville in Gabon and grew up in Cameroon, Benin, and Togo.

He was born on the 30th of October in 1960 and is currently 62 years old. His state of origin can be traced to Nsukka, Enugu State.

Zack Orji was set to study medicine, but he failed to appear at his examination, which made him disqualified.

Hence, he was left to study English and French, which his father was unhappy about as he wanted him to study medicine.

This created an open gateway for him, and he has since been featured in many Nollywood movies, which have also boosted his career in the film industry. Zack Orji was the former president of the Actors Guild of Nigeria and an ordained minister.

Recently, he was featured in a movie titled King of Boys, which was produced by Kemi Adetiba. The film starred Zack Orji alongside other actors and actresses like Sola Sobowale, Adesua Etomi, Omoni Oboli, Toni Tones, Akin Lewis, Osas Ighodaro, Paul Sambo, Samuel Adedoyin, Nedu Wazobia, and Sani Mu’azu. Rappers like Reminisce and IllBliss also made their debut with this movie.

The gifted actor Zack Orji has won various accolades throughout his acting career. Here are some of his notable awards:

Zack Orji is married to Ngozi Orji. The two have been together for quite some time.

The Nigerian-born Nollywood actor, Zack Orji is a father of three children. There is only one son who is known by the public. There is no known information on the gender and the children’s names.

Zack Orji is the father of Leo’Nel Chukwuemeka Orji. His son is also known as Leo’nel. Leonel is an upcoming musician and producer whose love for music started at the age of nine talks about his soon-to-be-released single ‘Celebrate’, his foray into music, among other issues.

Zack Orji has enjoyed a long career in the entertainment industry spanning almost three decades. He has accumulated a modest fortune through proceeds from his work as a producer, actor, director.

Zack Orji is estimated to have a net worth of about US$3 million.

The following are movies done by Zack Orji since his career began: