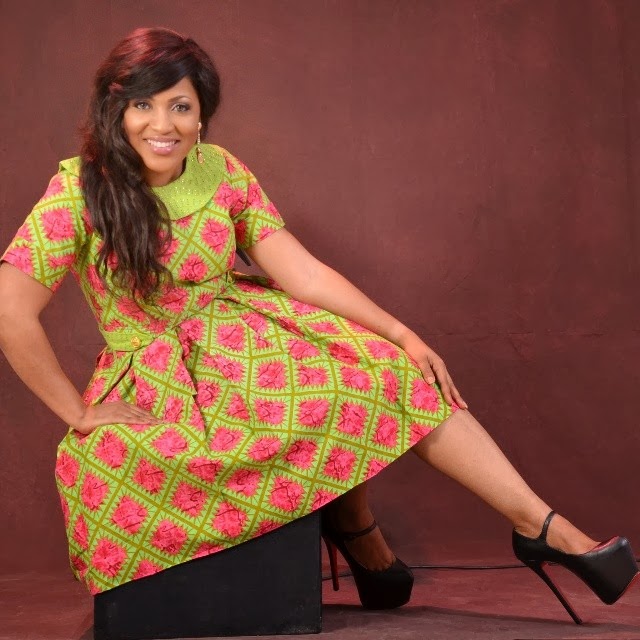 Grace Amah (born 23 February 1986) is a household name in the Nigerian movie industry.

In addition, she’s an actress, television personality, and model.

Grace Amah started building her career at the age of thirteen, giving her the impetus to rub shoulders with other legendary superstars in the Nollywood industry.

She is famous for her role in the 2000 Nollywood film production titled Elastic Limit. Fast track to now, she’s acted in over a hundred films.

She’s also recognized by many for starring in the Super Story TV series titled One Last Apple.

She originates from the Ibo tribe in Ebonyi, Southeastern Nigeria. She practices the Christian religion.

Grace Amah grew up in a decent home and had a decent upbringing. But, unfortunately, the star actress doesn’t speak much about her immediate family; thus, her family background is still yet to be obtained by the media.

She did her secondary education at Stadium High School Surulere, Lagos State, where she successfully obtained a certificate from the West African Examination Council (WAEC) together with her Senior School Leaving Certificate (SSCE), respectively.

To gain a higher qualification, Grace Amah enrolled at the prestigious University of Lagos, where she graduated successfully with a Bachelor’s degree in Creative Arts.

The story of her career started when she was a teenager at 13 years old. She acted in local drama and events, which could be said helped to boost her confidence in front of the camera.

Grace Amah officially joined the Nollywood scene in 1999 when she starred in a film titled Chains, produced by the experienced Louis Isikaku.

She was also cast in another hit movie, Elastic Movie, responsible for her sudden fame. The film was produced by Teco And released in 2000.

She’s gone on to star in over a hundred interesting Nollywood films. Some of which include; Gangster Paradise, Last Wedding, Society Lady, Atalanta series, and a host of others.

In addition, she was featured in one of the most-watched Nigerian series Super Story in the series titled One Bad Apple, which helped gain popularity for the youngster.

All through her years of acting, Grace Amah has some recognition to prove her worth in the Nigerian entertainment industry. Notable of which includes:

Grace Amah is an amazing Nigerian actress that walks around with an average height of 5 feet 6 inches and weighs 67kg. Her hair is usually black, and her eyes dark-brown.

Grace Amah is a married woman with a son named Samuel, whom she gave rise to in 2011.

Grace Amah is a veteran Nigerian actress who has a lot of experience in the contemporary Nollywood movie industry under her belt.

He hard work and consistency have seen her gather an estimated net worth of $400,000. She’s also a model and TV personality.

Grace Amah is a well-known and influential actress. She has featured in over a hundred Nollywood films together with top and stars.

She based her acting sorely on the Nollywood industry.
Selected filmography of her include: