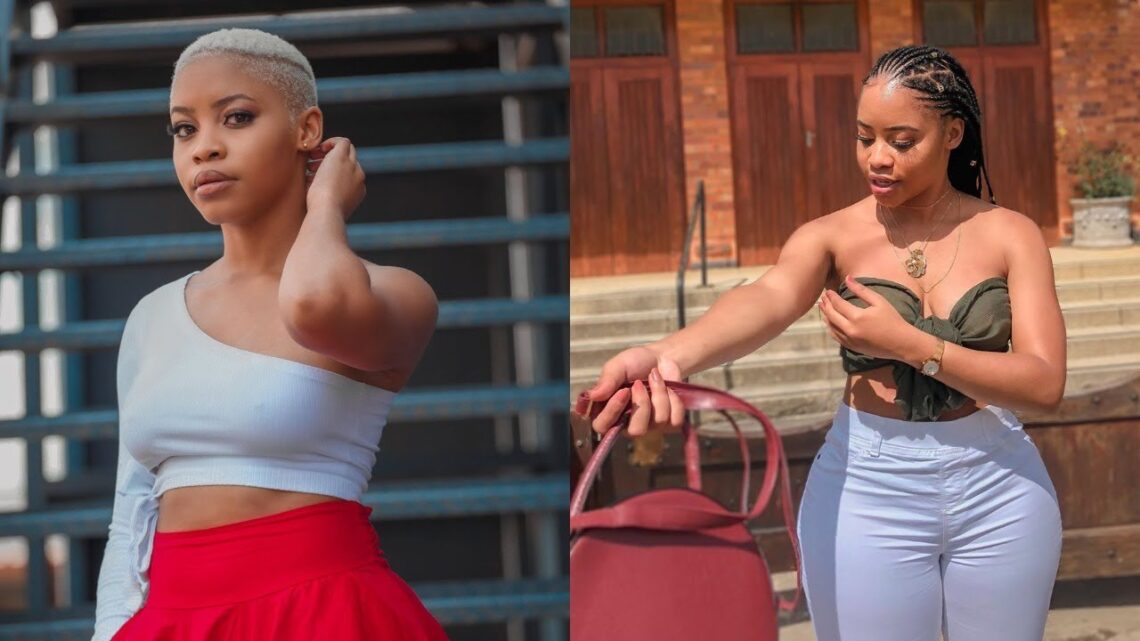 Siphesihle Ndaba is a South African actress and television personality who achieved prominence for playing the role of Mazet in the television series ‘Gomora‘.

She is her mother’s last child and has two older brothers. She has 16 half-siblings through her father.

Growing up, she played the trumpet in Church and soon advanced to playing the trombone, joining her high school orchestra.

While in school, she played a variety of sports including cricket, touch rugby, and tennis.

She was the captain of her school’s cricket team.

Then she proceeded to study at Rhodes University, bagging a Bachelor of Social Science degree in 2019. She had majored in psychology, economics, and drama.

She graduated with Honours in Dramatic Arts.

Siphesihle Ndaba directed a theatre play titled, Skinned in 2018. The play was showcased at The National Arts Festival Fringes.

She landed her first television role in March 2020. She was cast as Mazet in the series Gomora. The series was produced by the Telenovela network Mzansi Magic.

Her character Mazet is a gorgeous but dangerous young woman who draws another character Ntobeko into the world of crime.

Siphesihle Ndaba‘s relationship status is unknown because she leads a private life. She hasn’t flaunted any boyfriend or husband.