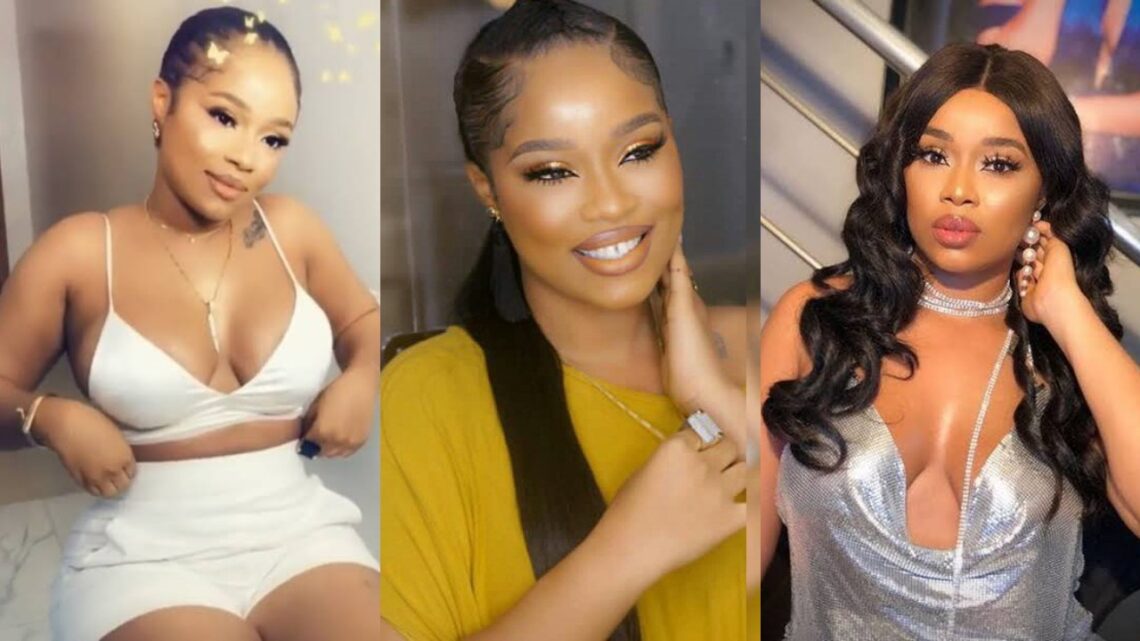 Onyi Alex socially recognized as Onyii Alex is a leading and saucy Nigerian Nollywood Actress and model credited for featuring in several movies.

Onyii Alex was born on the 27th of February 1987 in the South Western part of Nigeria, Lagos precisely. She is originally from Anambra state.

She obtained both her First School Leaving Certificate and West African School Certificate while living in Lagos State.

Onyii Alex entered the Nollywood industry in 2010 by acting in the movie, “3Some“. The movie projected her into the limelight, making her be nominated for the Most Promising Actress Award at the Africa Magic Viewers Choice Award.

Since then, Onyii Alex has acted in over eighty Nollywood movies such as Sweetest Fruit, Beautiful Evil, Face of Evil, Dirty Dancers, My Dying Day, Over The Moon, and lots more.

As a very talented actress, Onyii Alex has worked alongside big names in the industry such as Mike Ezuruonye, Mercy Johnson, Chika Ike, Ngozi Ezeonu, Nonso Diobi, Kenneth Okonkwo, and many others.

Besides acting, she is also a model and has appeared in several TV commercials and Magazine Covers.

She won an award for Best New Actress at the City People Entertainment Awards.

Onyii Alex is currently single and not yet married. It is unclear whether she is in a relationship or not because she leads a private life.

She once claimed Alexx Ekubo begged her for a relationship which she didn’t agree to.