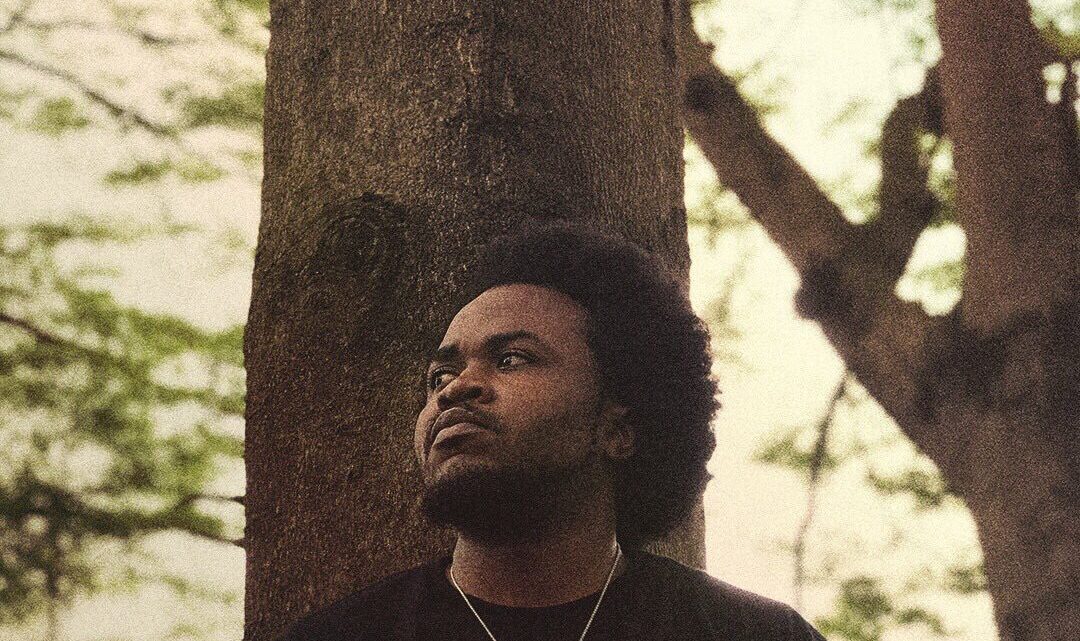 Ebuka Alex Ojini-Ntamere (born in Owerri) is a fast-rising Nigeria musical artiste who goes by the stage name Alpha Ojini.

The music maverick is a Nigerian rapper, producer, and audio engineer.

He is the brain behind the popular album Chvmeleon, which has over 1 million streams on major music stores.

Alpha Ojini was born to the family of Mr. and Mrs. Ojini-Ntamere in the early 90s.

He is an Igbo man who hails from Owerri, Imo State.

He was born and bred in Owerri, southeast Nigeria. But after graduating from the university, he moved to Lagos so as to pursue his musical career.

He had started rapping from his secondary school days, thrilling his schoolmates and it became his dream to become one of the biggest rappers in Nigeria.

He came up with the stage name, Alpha Ojini while he was an undergraduate.

He bagged a degree in Electrical and Electronics Engineering from the Federal University Of Technology, Owerri, Imo State, Nigeria.

In 2010, Alpha Ojini released his debut album, a 10-track project called No Silence. All the songs were produced by him.

The following year (2011) he dropped another 10-track project titled, The Road To R.U.S.H, which was made up of covers of popular songs. The amazing thing about this project is that all the songs were recorded within a four-hour session.

The second project was quite successful and made Alpha Ojini gain many fans.

In 2014, he dropped his third project which was the EP titled, My Own Horns: The Jazz Rap Project.

He was the winner of a rap contest organized by MI Abaga and Star Music.

In 2019, he released his highly anticipated rap album, Chvmeleon. The album has gone on to have almost two million streams on major music platforms across the world.

He collaborated with MI Abaga on his 2019 project, Judah EP.

Alpha Ojini does covers of popular songs where he raps. He mixes and masters such projects himself. He has done the covers of songs like True Love, Kelegbe Megbe, Park Well, Can’t Relate, L’enu, amongst others.

Alpha Ojini is managed by The Plug Entertainment; The leading management in Nigeria founded by Bizzle Osikoya and Asa Asika. He is signed to FOCUS Music Recording.

Alpha Ojini is very active on Instagram where he posts freestyle rap videos on his page.

He has over 10.8k followers. His Official Instagram handle is @alpha_ojini

The talented rapper, Alpha Ojini is in his late twenties. He has four siblings and is the first child of his family.

He resides in a nice apartment in the Mainland part of Lagos City. He is a Catholic by faith.

His mentor in the industry is MI Abaga and he is a close friend of rapper, Hotyce, and singer, Oxlade.

He is currently single, having broken off a serious relationship several months ago. He and his partner had separated on amicable terms and still remain friends till today.