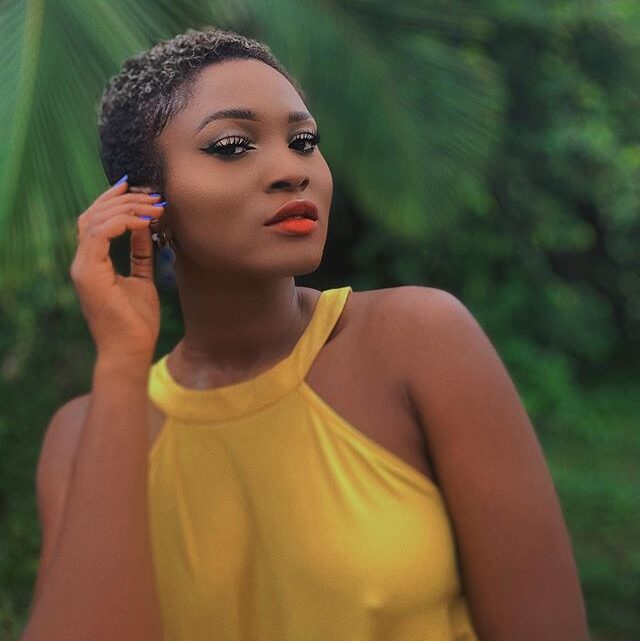 She’s a top Nigerian female rapper. She has been in the music industry for over 10 years and has released several albums and singles. She has also won numerous awards and accolades.

Eva Alordiah is also a successful businesswoman, owning her fashion line and make-up brand. She owns makeupByOrsela, a company that specializes in makeup services.

Eva Alordiah inspires many young women and proves that anything is possible if you set your mind. The GIGO E.P., her first EP, came out for free digital download on November 20, 2011.

Elohor Eva Alordiah, popularly addressed as Eva Alordiah, was born on August 13, 1988, in Abuja but hails from Delta State, in the Southeastern part of Nigeria. She has four siblings.

She got her musical influence from her mother, who was though not a singer but a great music fan. She grew up listening to Michael Jackson, Sade Adu, The Carpenters, John Lenon, and Don Williams, among others.

According to her, Eva Alordiah gets her rapping skills and inspiration from Eminem. At the age of seven, she was already participating in several art forms. Due to her strong passion for music, Eva Alordiah joined the choir group in her church. At age 10, she wrote a short story in her notebook and dreamt of being an author.

After learning of Eminem, she began to write rap verses. Her love for words and rhyming pulled her deeper into hip-hop. At age 16, Eva Alordiahfound herself balancing school and business.

There were rumors that Eva Alordiah was dating Charly Boy‘s son, Charles Alexander Oputa Jr. Even though they haven’t made their relationship public, a few tweets between the two are enough to make people think that something is happening between them.

Ice Prince, a popular artist from Nigeria, was once involved romantically with Eva Alordah. When the Ice Prince went to Lagos in 2009, Eva Alordiah was his first girlfriend. According to him, she was the best. This was before he became a well-known musician and before Eva Alordiah established herself as a notable figure in the entertainment sector.

Eva Alordiah started working on her first EP, The GIGO E.P., when she was a solo artist. Garbage in Garbage Out is the name of the EP. On November 20, 2011, it was released. It has 9 songs, and you can get a digital copy for free.

In a 2012 interview with MTV Iggy’s Halley Bondy, Eva Alordiah said she was happy to have worked with the above producers. She also said that it was enjoyable working on the EP. High was her second single of 2012. The single came out on May 24, 2012, and Mex made the music video.

In May 2012, MTV Base was the first place to show the video. When the video came out, many people thought the song was about drug use because they didn’t understand it. In an interview with Bondy of MTV Iggy, Eva Alordiah said the song is about getting through hard times.

Thisday newspaper reported on August 31, 2014, that Eva Alordiah, Olamide, and Phyno had joined Guinness Nigeria’s Made of Black campaign. She sang at the beginning of the campaign, and she also appeared in a TV ad for the campaign.

On November 6, 2014, it was announced that Eva Alordiah‘s first studio album, which was set to come out in January 2015, would be called 1960. On the album, artists like Darey Art Alade, Femi Kuti, Yemi Alade, Olamide, Sarkodie, and Sir Dauda will work with other artists as guests.

Eva Alordiah released a free digital download of her second EP, called “Eva,” on November 20, 2014.  MEX produced the music video for War Coming by her, which came out on March 6, 2015.

Eva Alordiah‘s second mixtape, Because You Been Waiting, came out on March 1, 2016. It has 5 songs, and a sample from a song by DMX from 2000 called What These Bitches Want.

She released the single Friend Or Foe in January 2020 after taking a break from music. Jesse Alordiah made it, and Ibukun Williams and Eva Alordiah produced the video.

Rapper Eva Alordiah has an estimated net worth of $1.5 million. She is one of the most popular rappers in Nigeria and is known for her unique style and flow.