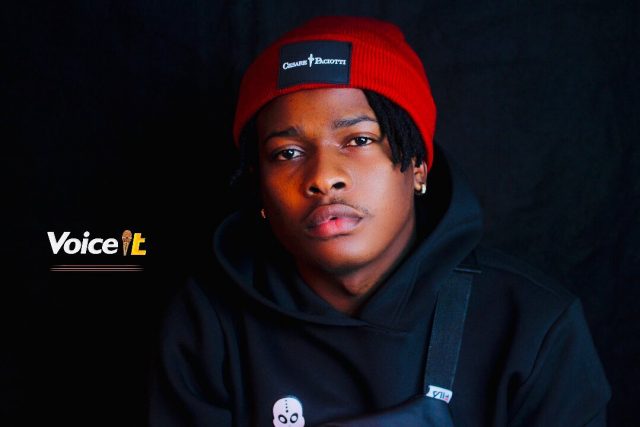 Fabian Okike popularly recognized as Singah is a Nigerian singer and songwriter. He is one of the gifted new artists making waves in the Nigerian industry right now.

Singah is currently signed into “P Classic Records” established by P Square’s half Peter Okoye currently known as Mr. P after separation from his brother Paul Okoye currently addressed as Rudeboy. Absolutely confident Singah is one of the new musicians rapidly growing to the limelight.

Fabian Okiki Singah who got famous through his single “Teyamo” is a 26 years old Nigerian Afropop artist who is signed under the imprint of “P Classic Records” owned by Mr. P, the half of the duo P Square.

He was born on September 20, 1995, in the South-Eastern part of Nigeria into a very music-loving family which gave him the freedom to excitedly pursue his music dream without interference from the family.

Like other artists, Singah started his music career at a very tender age since he got full support from his family and friends. It was such an easier one for him compared to his counterpart who witnessed immediate disapproval from their family.

Singah got known through a smashing single Teyamo which saw the musician rise into stardom, not only did it gave the artist a glorious career but also got him a call from P Classic Records boss Mr. P who saw the young talented musician as one of the new generation leading artist. Singah fast rising to the limelight has been credited to his versatility and melodious sound.

Singah’s net worth is estimated to be balancing on $5,000.