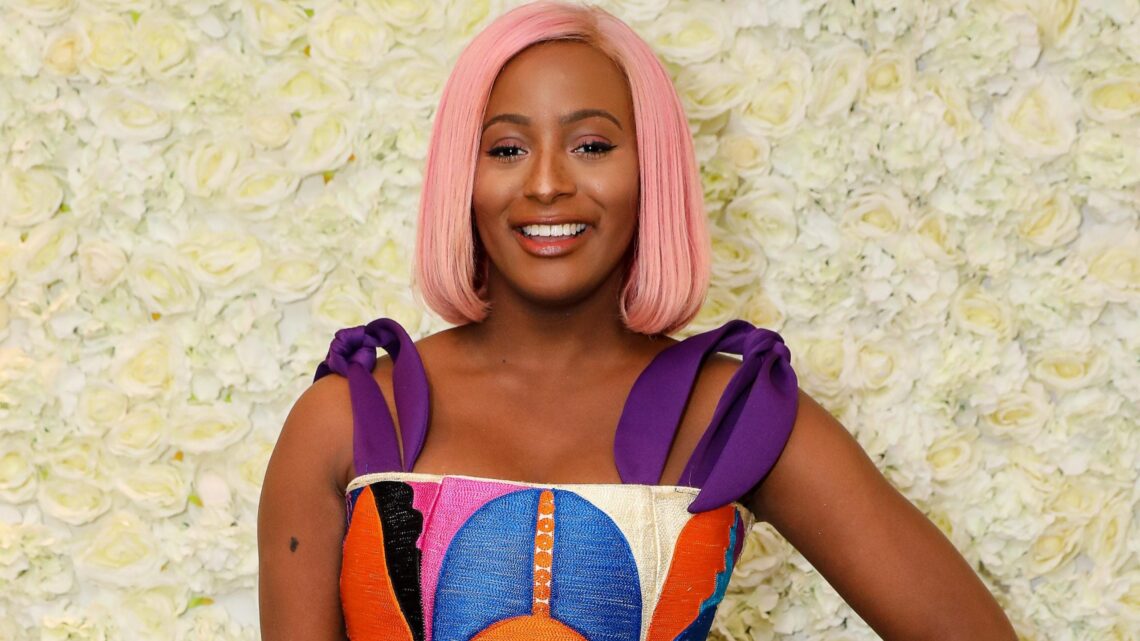 She earned her degree in King’s College London in 2014, while her Master’s Degree in Music Business was acknowledged in New York University the following year. She launched her Cuppy Foundation in 2019.