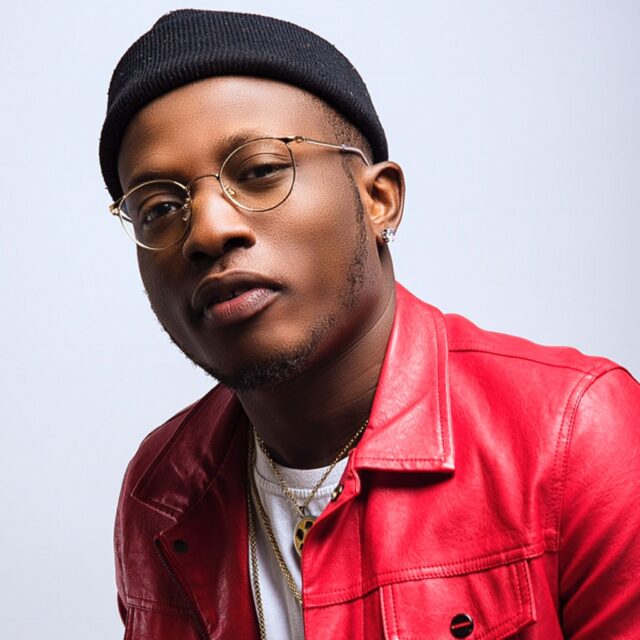 Ismail Lawal (born April 27, 1987) is referred to by many as “Life Of The Party” but is known professionally as DJ Kentalky.

The disc jockey also came as an all-around entertainer.

He came with an extraordinary ability to control the wheel jam on the dance floor.

He is one of the few versatile and consistent DJs with hits collaborations with top artists and amazing mixtapes.

DJ Kentalky is known for turning a situation into a party.

DJ Kentalky was given the birth name Ismail Lawal, born on April 27, 1987, in Ikeja, the capital city of Lagos.

He is Yoruba by tribe and hails from Ogun state South-west Nigeria.

He is the first child of three children and the eldest.

DJ Kentalky began to build his musical career at his local church, where he served as the lead instrumentalist.

He went on to get his tertiary education at the prestigious Moshood Abiola Polytechnic located in Ogun, South-west Nigeria.

As a result, he was able to come out successfully with a diploma in Mass Communication.

DJ Kentalky‘s impressive career began in 2001 where he was part of MTV Guinness Extra Smooth Train on tour headed to the nation’s capital Abuja and Benin in Edo State, Nigeria.

He was so good that he had the rare opportunity to be placed alongside other international DJs.
He later signed into a record label known as “Lion Music” in 2016. The record stood under 360-degree entertainment.

He was also invited to perform at a house party at the popular Nigerian popular reality TV show, Big Brother Naija in 2017.

DJ Kentalky has collaborated with several top artists in Nigeria, and his best came with YBNL star, Lil Kesh in a song titled “Blessings.” The song got a nomination for the Nigerian Entertainment Awards (NEAs) 2016 For Disc Jockey Combo.

DJ Kentalky also works as the lead DJ in the popular Lagos radio channel Naija FM 102.7. In addition, he hosts the popular music program known as “Kentalky Gbedu” every Friday night between 10 and 6 pm.

DJ Kentalky is an exceptional DJ that has proven what hard work really means. For this, he has gotten some recognition. He won the All Youths Tush Awards 2016 for Best Nigerian DJ and was nominated for;

DJ Kentalky is a fantastic DJ who has gathered quite several followers on social media. He is engrossed in the music.

The Nigerian reigning DJ Kentalky has nothing on the media related to his private life. He has mentioned not whether he is married or has a girlfriend.

Details of DJ Kentalky‘s net worth are unavailable at the moment, but rumor has it that if estimated, he would be worth $250,000.

DJ Kentalky is an extraordinary DJ that has come with collaboration and unique mixtapes.
Best of which includes;