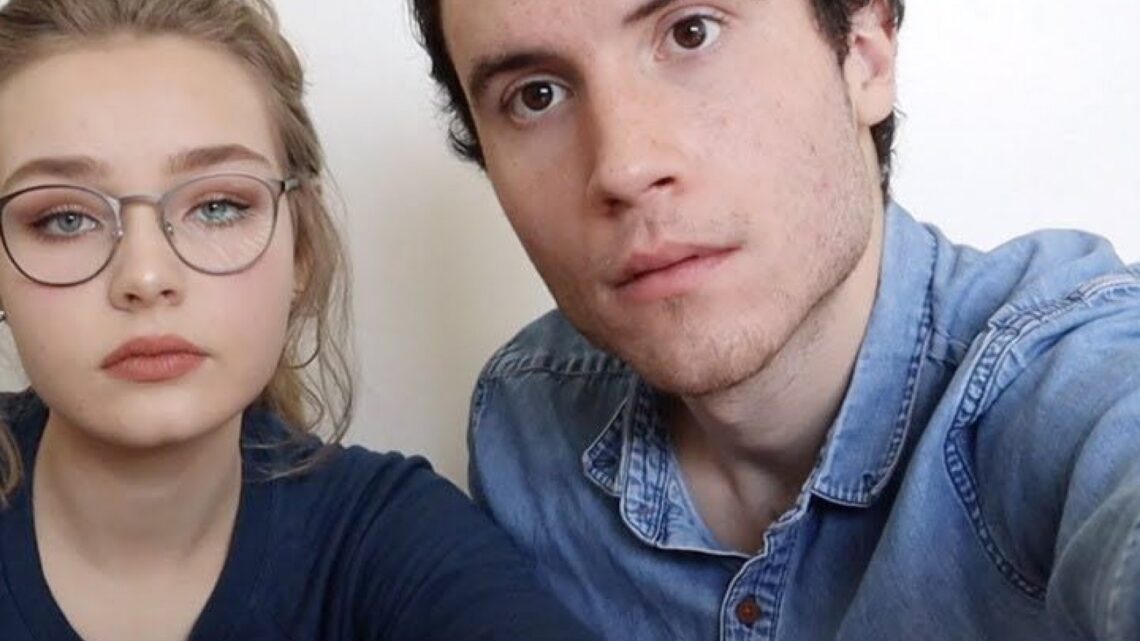 Brandon Calvillo (born July 28, 1994) is a young American YouTuber, actor, TV and social media personality who is most well-known for his work on the Vine app.

He has collaborated with many popular Viners and accrued a following of over 4 million people. Recently, he has begun to branch out into other forms of social media, such as YouTube and Instagram. In addition to his online presence, he also does a lot of charitable work.

Brandon Calvillo is a well-known social media personality in the United States. He was born in the US and raised in the City of Los Angeles. He is of Mexican descent.

Brandon Calvillo was born and raised in California on July 28th, 1994. He resides with his mother and step-father in Placentia.

He maintains a healthy relationship with his step-father and sometimes features him in his videos. Although, he has not revealed the identity of his biological father and what happened to him.

Brandon Calvillo was born into a family of three. He has two brothers named Jesse Calvillo and Gregory Calvillo. According to him, his brothers are always available to lend him a hand anytime he needs their help.

Brandon Calvillo, alongside his brothers, attended and graduated from El Dorado High School in Placentia. After graduating from high school, he decided not to further his education at the college level.

According to Trisha Paytas‘ latest deleted video, he was knowingly dating an underage female, in which she compares David Dobrik to Ted Bundy and announces her break-up with Jason Nash over some improper remarks. This sparked an internet storm, with reaction channels and other YouTubers jumping on board.

“We never imagined we’d have to film this video,” Brandon Calvillo explained, “but there have been some pretty terrible allegations about our relationship online.” They met on the dating app Bumble and began chatting and “hanging out.” Lacey James was only 17 years old, although the two insist they had not “slept together” and were not dating.

On their third encounter, David Dobrik decided to accompany them and film the entire event. David Dobrik was in the backseat of the car, asking Brandon Calvillo and Lacey James questions in the video, which was posted on February 23, 2018.

“Does Brandon Calvillo have a sexy side?” David Dobrik inquires, and Lacey James responds, “honestly, yeah.” According to the most recent video, the couple had not yet slept together and were only lying for entertainment.

Brandon Calvillo started using Vine for fun after quitting his sandwich shop job. Later, he decided to remove the dark, noir content from his films and replace it with something more acceptable and family-friendly.

The talented young man then created a six-second video called Getting Tacos for Taylor Swift, which went viral on Vine.

Brandon Calvillo posted his first Vine video on March 14, 2013, and by April had amassed a following of 10,000 people. With the help of talent agency GrapeStory, he landed a 10-Vine agreement with Virgin Mobile.

Being dragged into controversy increased his popularity in the media space. Brandon Calvillo has compiled an estimated net worth of US$2 million.