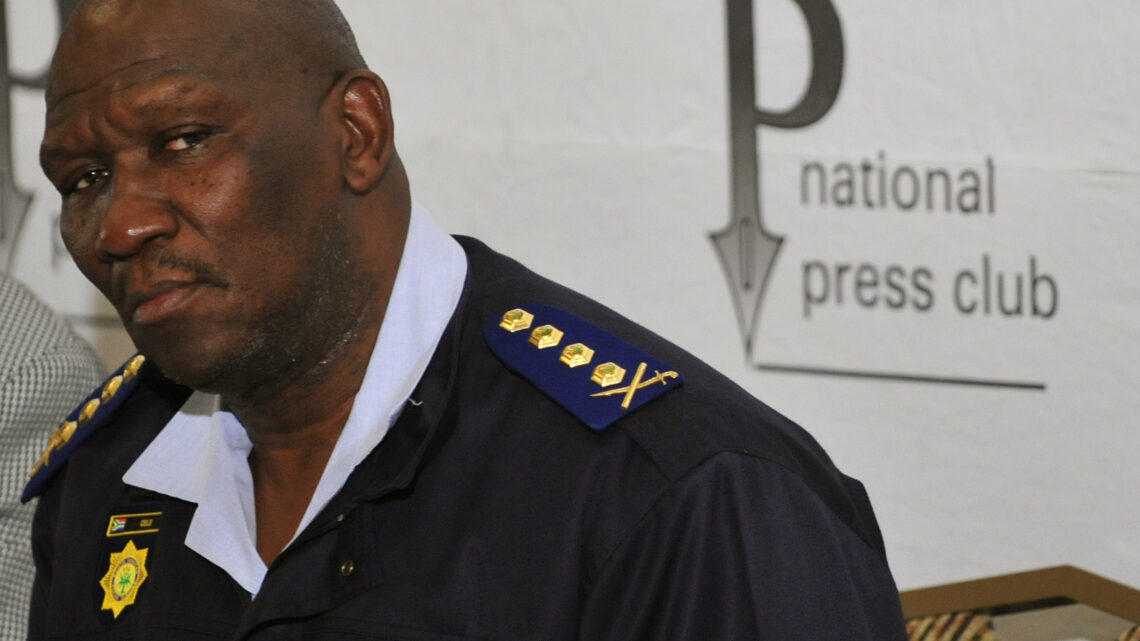 He served as the National Commissioner of the South African Police Service and ended his service in October 2011.

He is currently serving as the Minister of Police and was appointed to the position by President Cyril Ramaphosa during his cabinet reshuffle in February 2018.

He is currently 69 years old as of 2021. He was born and brought up in the rural South African town Umzumbe.

He had a rough upbringing that contributed largely to his no-nonsense personality. He was a first-hand witness of the Apartheid in South Africa and was a part of some protests.

Bheki Cele schooled in Umzumbe. He completed his primary and secondary school education in Umzumbe.

He obtained a diploma in education and information technology.

Bheki Cele belongs to the political party African National Congress (ANC). He served as a Member of the Executive (MEC) for Transport, Safety, and Security in KwaZulu-Natal Province and served in this office for five (5) years from 2004—2009. He also served in various offices and capacities in KwaZulu-Natal provincial government.

In 2009, he was appointed to serve as the National Commissioner of the South African police service by President Jacob Zuma. He was suspended for mismanagement of funds and corruption in 2011.

He was appointed in 2018 as the Minister of Police by incumbent president Cyril Ramaphosa.

Bheki Cele married his sweetheart Thembeka Ngcobo in 2010 and their love has increased and marriage is still standing strong unlike other politicians and well-known South African celebrities.

The couple officially tied their knot and exchanged their vows on 2nd October 2010 at Lynton Hall in KwaZulu- Natal, with high-profile political and socialite personalities and influential business people of South Africa in attendance. After the lavish wedding ceremony, the couple sealed their marriage with a traditional ceremony at their bungalow home.

He is always seen in public wearing a large hat. He is very outspoken and controversial and stirred up the anger of South African citizens when he canceled the last New year’s Eve celebration as a result of COVID-19.

He is actively against gun ownership and seeks to remove guns from the hands of every South African citizen.