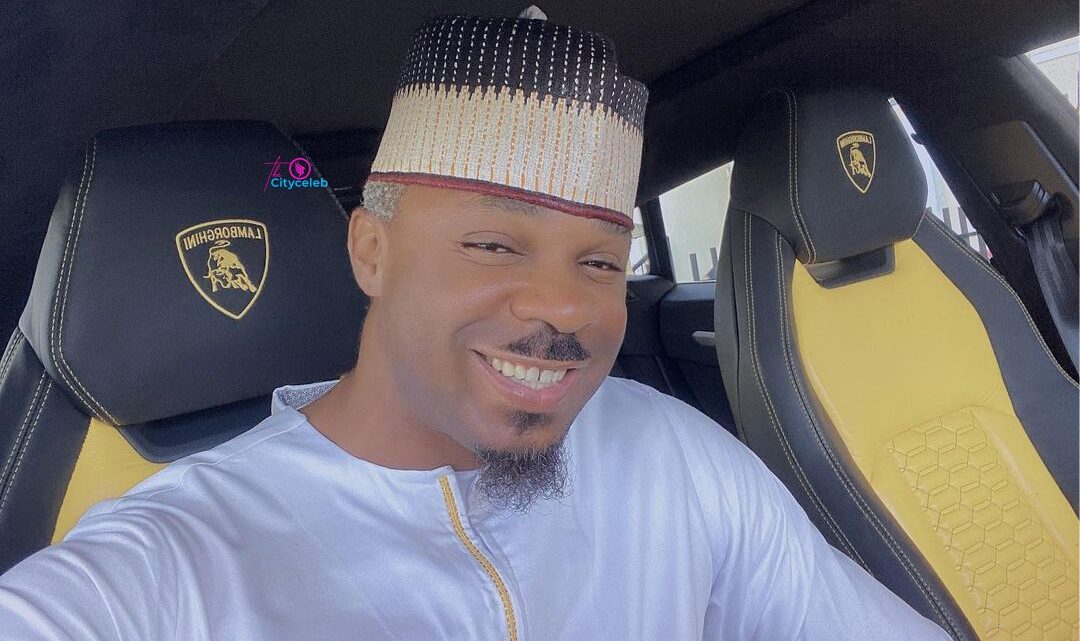 He is a Nigerian controversial socialite and an entrepreneur brought up in Houston, Texas.

He is distinctly controversial and often referred to as the king of stunts.

Born on the 28th of October 1987, Pretty Mike Of Lagos had his early life in Houston, Texas.

He was born in Lagos State, Nigeria, though according to his name, he is from the Southeastern part of Nigeria which makes him from the Igbo tribe.

Being a socialite, it’s not surprising Pretty Mike made the decision to establish the Club Uno formerly known as Q club alongside his brother.

He is also into logistic businesses such as the transportation of textile materials.

There’s no trace of Pretty Mike being in any relationship now though according to his post during the Williams Uchemba’s incident, he claimed the pregnant women are his wives.

The popular socialite and entrepreneur, Pretty Mike‘s net worth is swayed between $200,000 – $1.5 Million