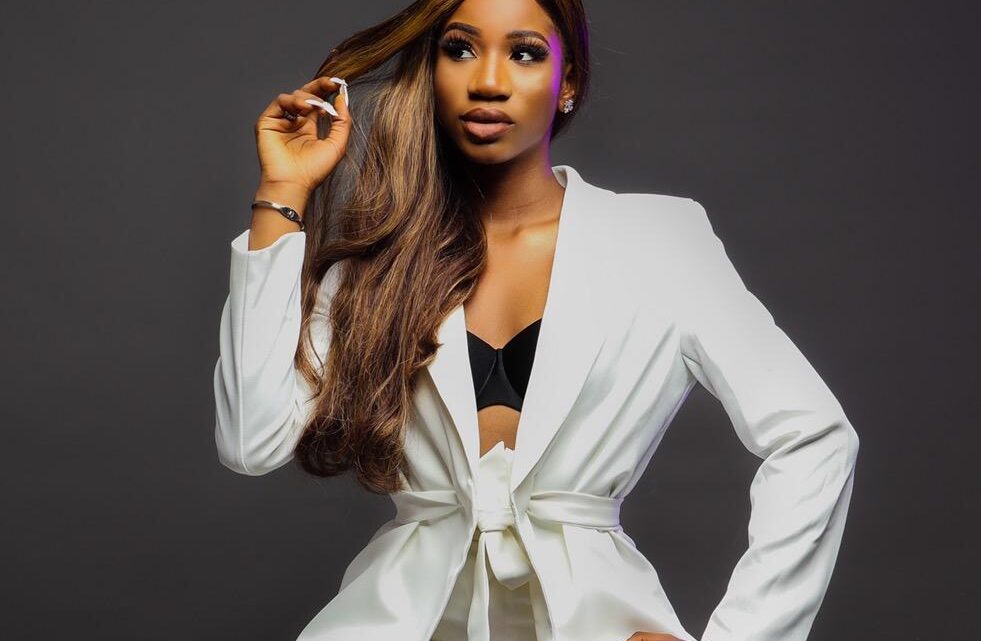 She is widely prominent for her regular appearance in the My Siblings and I series.

In the movie scenes, she has starred alongside entertainers like Somadina Anyama and Susan Pwajok.

On March 30, 2002, Esther Uzodinma was born in Lagos State, where she had her upbringing. She hails from Imo State in southeastern Nigeria.

She had her primary and secondary education in Lagos State, respectively.

She is said to have the ambition to study Mass Communication is one of the tertiary institutions in Nigeria.

She is currently studying Mass communication at the University of Lagos.

Esther Uzodinma made entry into the Nollywood industry some years back and had been doing amazingly well, playing roles in captivating movies. She is well known for her role as “Angela” in the popular Africa Magic TV series, “My Siblings and I“, featuring the likes of Tomiwa Tegbe and Tobi Makinde, which was released in January 2018.

Esther Uzodinma revealed that her mother has a contact that helped her get the role, although she went for the audition.

She also started as character “Sade” in Sade‘s television series (The Missing Girl).

Esther Uzodinma has acted in a good number of impressive Nollywood movies since she has joined the Nollywood industry. She is gifted in interpreting roles in films and has attracted a large number of fans across Nigeria within her short period in the industry.

She is a brilliant presenter at Teen Africa TV and brand ambassador for O & K Enterprise and GO Glow Skincare.

In an interview, the young talented star revealed that she looks forward to featuring with key actors in the industry like Pete Edochie, Genevieve Nnaji, and Ramsey Nouah, to whom she confessed her genuine love.

Esther Uzodinma is not yet married. She is a young talent in the industry that focuses on her education, career, and winning laurels. She hasn’t flaunted any boyfriend on the media yet too.

Esther Uzodinma is currently doing well in the Nigerian movie industry with an estimated net worth of about US$50,000.

She makes money as an actress, TV host, and more.