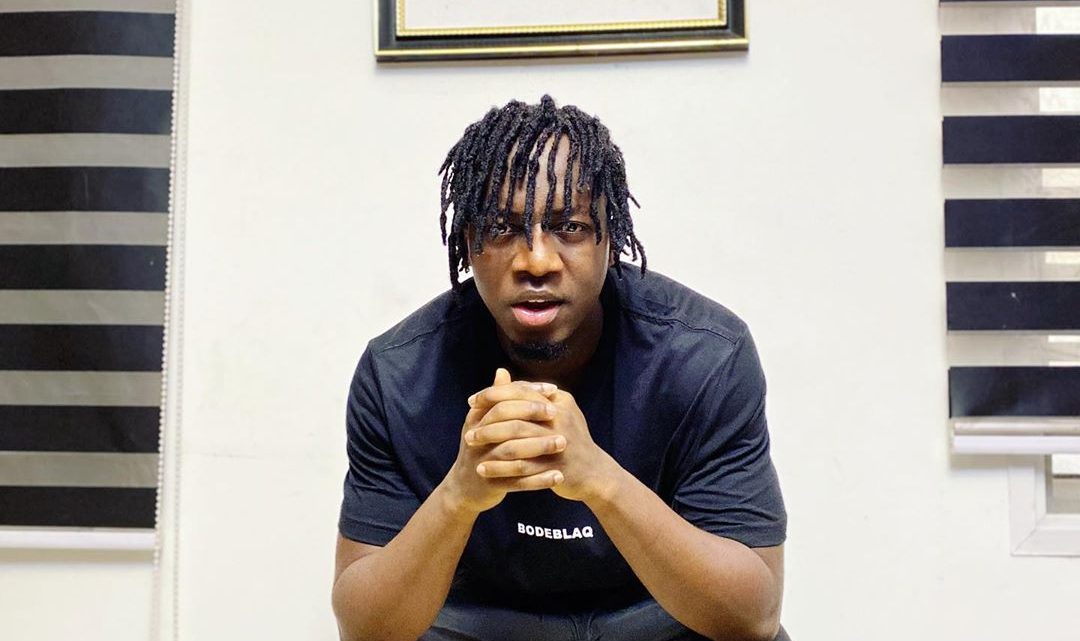 Bode Blaq’s love for music started in his days in secondary school, he grew up miming Tupac Shakur, Eminem, and Lil Wayne songs.

Bode Blaq began music professionally in 2017 when he released his first official single “Worry Dem” which got the industry’s attention.

Since the focus of music lovers was on Bode Blaq, he had to maintain that foot and deliver so as not to disappoint those who had fallen in love with his music.

To complement and not disappoint his fans, Bode Blaq dropped a mouth-watering single “Party Animal” which was followed up with a visual.

The single “Party Animal” was directed by “Paul Gambit” and was released in September 2017.