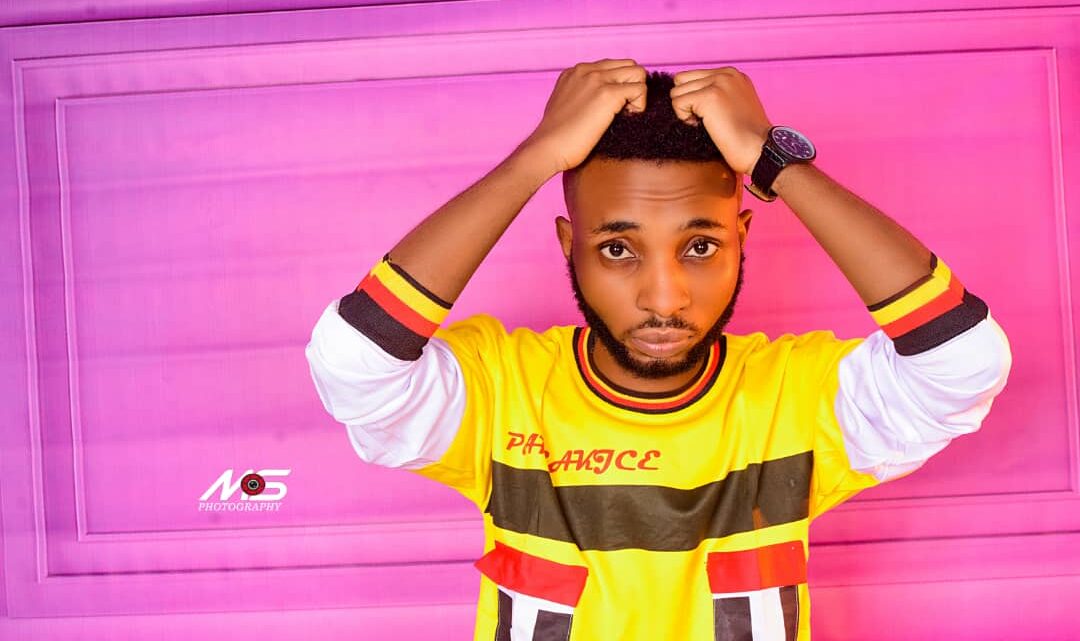 Oladokun Babatunde Olasunkanmi (Born in the 90s) is a multi-talented artist.

Known in the entertainment space as Toyboy, he is a recording artist, actor, brand influencer, music promoter, and entrepreneur.

He is one of the fast-rising Afrobeats singers in Nigeria with hit songs like Pull Up and Eleda.

Toyboy was born to the illustrious family of Mr. and Mrs. Oladokun in Ondo State. He came into the world in the 90s. He was given the middle name, Olasunkanmi by his parents.

Though he was born in Ondo, he originally hails from Oyo State alias Pacesetter State. He spent his formative years in Ondo before moving to Ibadan when he approached adulthood.

Toyboy was exposed to a lot of good music as a child. He grew up listening to records of Fela Kuti, Bob Marley, Lucky Dube, Tupac Shakur, The Notorious B.I.G, Snoop Dogg, Lionel Richie, and Stevie Wonder.

However, he has been in the musical space since his pre-teen years. He joined his church’s choir at an early age and his experience there contributed to his development as an artist.

The nickname Toyboy was given to him by his close friends while he was still in junior secondary school.

He attended Lautech and Rare Edge Film And Arts Academy.

After years of being a vocalist in his church’s choir, Toyboy decided to pursue a professional music career. He recorded and released his debut single, Ire in 2017. He collaborated with another upcoming artist, Idyllwhizz on the song.

The song was well received because of his unique sound and entertaining lyrics, making him gain more fans. Encouraged by the success of his debut, Toyboy worked harder to create good music that his fans could vibe to.

2019 was a year of triple success for Toyboy as he dropped three hot jams that trickled the ears of music lovers. The songs are This Year, Manya Freestyle, and Aje. His fame skyrocketed and many people streamed and downloaded his songs.

Like other fast-rising artists in the music industry, Toyboy also released some amazing projects. He dropped the songs Ijo Ayo, Toh Bad, Hustle, Just Like That, and Alubarika.

Just Like That and Alubarika topped many music charts in the country and was played on radio stations and TV stations across the country.

To show his fans that his creative juice never ceases, he released the jam, Pull Up. The song is making waves on major music streaming platforms.

A budding Nollywood actor, he has acted in a couple of films, where he delivered wonderful performances. In 2020, he played a role in the short film, Hindsight.

In his late twenties, Toyboy is one of the leading brand influencers. He has worked with many SMEs and creatives in the country and helped them scale their brands.

He resides in a comfortable apartment in Oyo State. He is currently in a serious relationship with an attractive young lady but he doesn’t post her pictures on his social media pages. This is because he is a very private person.

He was invited as a guest to the Rising Star radio station in August 2020.

As one of the fast-rising artists in Nigeria, Toyboy has an estimated net worth that is still under estimation.