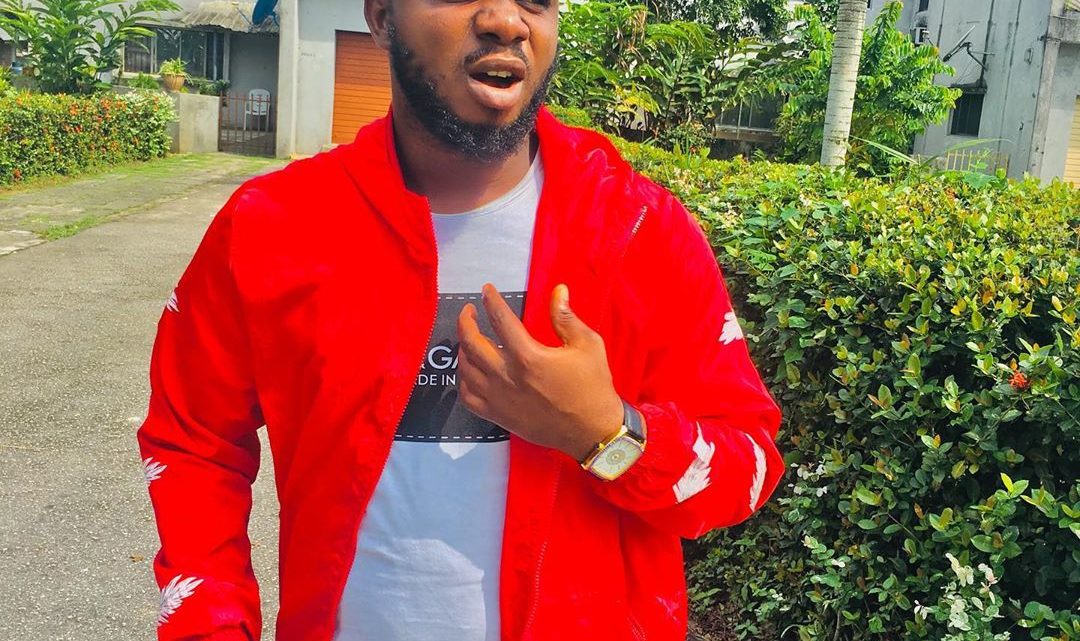 Emmanuel Chukwuemeka Ejekwu who got famous with the comical name Mr Funny (Sabinus Mr Mumuman) is a 27 years old Nigerian comedian and actor.
Mr Funny (Mumuman), born January 30, 1995, in Rivers State, Nigeria got popular through uploading a series of comedy videos on his Instagram page @mrfunny1.

Mr Funny who discovered his talent at the University Of Port Harcourt (UNIPORT) ventured into comedy during School Student Union Week in 2015.

This got the attention of some big Nigerian celebrities like Tunde Ednut and others who fell in love with his creativity.

With his ability to get everyone laughing, he got his videos reposted by top celebrities and his fan base’s been growing and waxing stronger every day by day.

It has never been easy for anyone combining education and comedy career and doing fine especially in a highly competitive state of the Nigeria Entertainment Industry, but Mr Funny became and is still one of the few who stands out with their creativity.

The Rivers State-born creative comedian, Mr Funny graduated and had his Degree in Linguistics and Communication Studies in the University Of Port Harcourt (UNIPORT)

Mr Funny whose name is not yet listed on Forbes has successfully gathered a whooping estimated net worth of ₦50 Million.