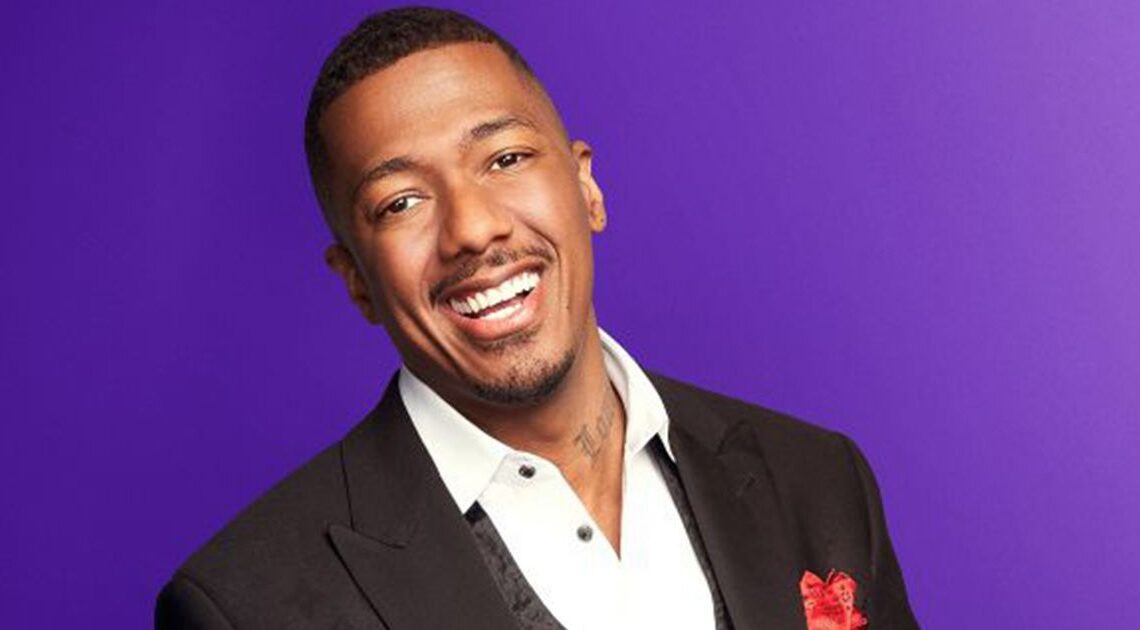 Nicholas Scott Cannon (born October 8, 1980) is an American celebrity who has built multiple careers in the Showbiz industry. He is a successful actor, comedian, rapper, and TV host named Nick Cannon.

He began his acting career by starring in the All That series and has acted in films like Drumline, Goal II: Living The Dream, Love Don’t Cost A Thing and Roll Bounce.

Nick Cannon has hosted top-rated shows such as The Nick Cannon Show, Wild ‘n Out, America’s Got Talent, Lip Sync Battle Shorties, and The Masked Singer.

Nick Cannon was born on the 8th of October 1980 in San Diego, California. His paternal grandfather raised him and resided in Bay Vista Housing Projects, Lincoln Park.

He was born to James Cannon (father) and Beth Gardner (mother). He has two brothers: Gabriel Cannon and Reuben Cannon.

He spent his childhood and teenage years living in Southeast San Diego. In his teens, he was affiliated with Lincoln Park Bloods street gang but left the gang after his close friend passed away due to inter-gang wars.

During his high school days, Nick Cannon was the president of the African Student Coalition. He participated actively in school sports and was on track and field team.

He opted out of university education and pursued a career in entertainment.

In 2001, he signed a record deal with Jive Records and released his self-titled debut album in 2003. The album is home to the hit single, Your Pops Don’t Like Me, which helped grow his popularity in the industry.

After achieving several wins in the music industry, he established his record label. Nick Cannon launched his music imprint, Can-I-Ball Records, in 2006.

Nick Cannon is one of the leading TV personalities in the United States. In 2005, he created and produced the comedy series Wild ‘N Out. He served as the show host, and it was aired on MTV. That same year, he was invited by Nickelodeon to host its Kids’ Choice Awards.

In 2009, he was hired again by Nickelodeon to host the Nickelodeon HALO Awards alongside celebrities like Alicia Keys, Justin Timberlake, and Kelly Rowland. In 2011, he hosted the Nathan’s Got Dog Eating Contest. The contest is an annual American eating competition. Fast forward to 2014, he became the host of Caught on Camera with Nick Cannon. The show was aired on NBC.

Nick Cannon had a good run hosting America’s Got Talent from 2009 to 2016. NBC produced the show. He left the show in 2017 due to creative differences with the executive producers and was replaced with Tyra Banks.

As an actor, Nick Cannon has appeared in several critically acclaimed movies. Notable ones are Whatever it Takes, Men In Black II, Drumline, Love Don’t Cost A Thing, Garfield: The Movie, Underclassman, Roll Bounce, Even Money, The Adventures Of Brer Rabbit, Monster House, Bobby, American Son, Day Of The Dead, Ball Don’t Lie and Shall We Dance?

Although Nick Cannon has been married only once, he is the father of seven children, which he had with four different women.

On the 30th of April 2008, Nick Cannon got married to music icon Mariah Carey. Three years later, he and Mariah Carey welcomed their first set of children – twins (a boy and a girl): Moroccan Scott Cannon and Monroe Cannon.

Nick Cannon and Mariah Carey became separated after six years of marriage in 2014 and finalized their divorce in 2016. They both share custody of their children.

He has a relationship with the model, Brittany Bell. Their first child, a son, Golden Cannon, was born in February 2017. While their second child, Powerful Queen Cannon, a daughter, was born in December 2020.

Nick Cannon announced to his fans in January 2022 that he was expecting a child (boy) with the model, Bre Tiesi.

The TV star Nick Cannon‘s net worth is currently estimated to be worth US$145 million to US$160 million.