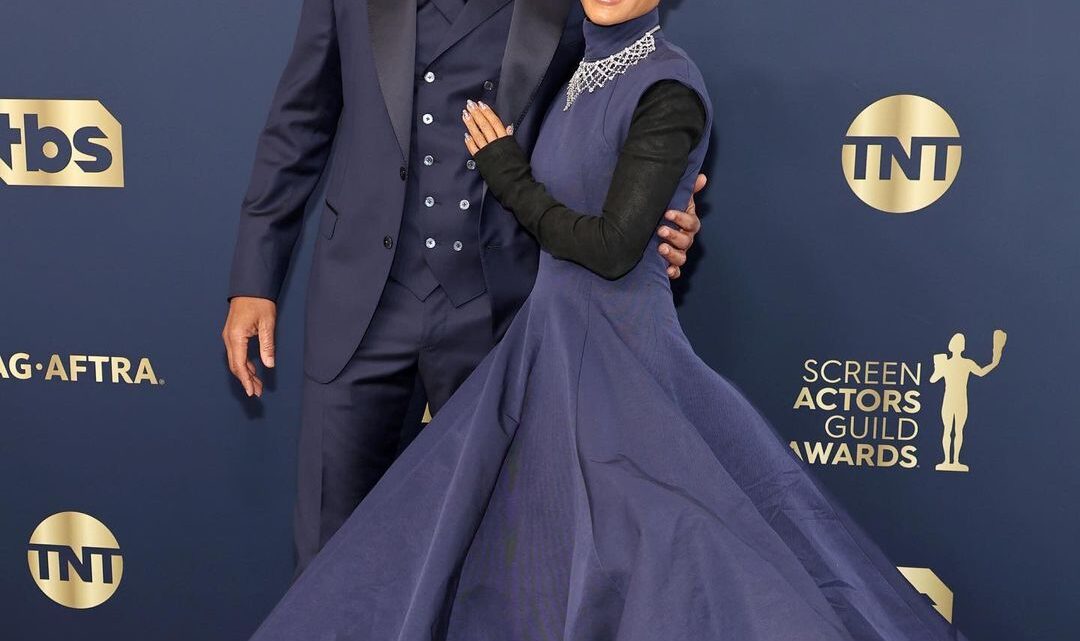 Willard Carroll Smith II (born September 25, 1968) is an American actor, writer, film producer, and rapper. He is known by all and sundry as Will Smith or The Fresh Prince.

He is one of Hollywood’s most successful acts. He has appeared in numerous films since he joined the industry in 1990.

His films have generated total revenue of $9.3 billion (USD) globally. He has bagged an Academy Award, a Golden Globe Award, a BAFTA award, a Screen Actors Guild Award, and four Grammy Awards.

Will Smith is married to actress Jada Pinkett Smith and is the father of actor Jaden Smith and music star Willow Smith.

His father, Willard Carroll Smith (Sr) was a US Air Force Veteran and worked as a refrigeration engineer. At the same time, his mother, Caroline Smith was a Philadelphia School Board Administrator.

Will Smith‘s parents separated when he was thirteen and finalized their divorce in 2000. Before their separation, the Smiths resided in the Wynnefield neighborhood, which is located in West Philadelphia. He has three siblings, an older sister named Pamela Smith and younger siblings, twins Harry Smith and Ellen Smith.

Growing up, he was raised a Baptist and attended church regularly. His grandmother partly raised him.

For his elementary school education, Will Smith attended Our Lady Of Lourdes, a private Catholic school located in Philadelphia.

He studied at Overbrook High School, graduating in 1986. He opted to pursue a university education to focus on the entertainment industry.

Will Smith launched his music career by becoming the MC of the hip-hop duo DJ Jazzy Jeff & The Fresh Prince. The other act’s full name is Jeffrey Allen Townes. They are both childhood friends and had met in 1984 when Will Smith attended a party close to his house.

Alongside DJ Jazzy Jeff, Will Smith recorded and released five studio albums and had 20 singles on the US Billboard Hot 100. Notable songs are A Nightmare On My Street, Parents Don’t Understand, Ring My Bell, Summertime, and Boom! Shake The Room. The albums were released in the space of ten years (1984-1994).

Although he had made waves as a musician, it was when he joined the film industry that he rose to national prominence. He was cast to play the lead role in The Fresh Prince Of Bel-Air and starred in the television series for six years (1990-1996).

In the late 1990s, he appeared in two thriller films, Independence Day (1996) and Enemy Of State (1998). Will Smith landed the role of portraying iconic boxer Muhammad Ali in the movie Ali (released in 2001). The film earned Will Smith his first Academy Award nomination.

For his role in The Pursuit Of Happyness, he earned his second Academy Awards Nomination. He also received a high rating from critics for portraying Bennet Omalu in Concussion. Will Smith‘s portrayal of Richard Williams, the father of Serena Williams and Venus Williams, won him the Academy Award for Best Actor in King Richard. This was the first time he was bagging the actor, and he became the first rapper to win an Oscar.

At the 94th Academy Awards Ceremony in 2022, Will Smith physically assaulted Oscar presenter and fellow actor Chris Rock for making a joke about his wife, Jada Pinkett Smith.

Will Smith had gone on stage to slap Chris Rock and shouted at the latter to keep his wife’s name from his mouth. As expected, Will Smith received a public backlash for his actions. In response, the Academy Awards banned Will Smith from attending Academy events (including the Oscars) for ten years.

Will Smith is a raving pop culture personality. Many people within his age bracket and younger than him are fascinated by his fashion style and mannerisms.

He is active on social media, where he interacts with millions of loyal fans. He has over 64.3 million followers on Instagram.

In 1992, Will Smith married Sheree Zampino, and their union was blessed with a son named Willard Carroll Trey Smith III. He was born on the 11th Of November 1992. However, Will Smith and Sheree Zampino‘s marriage didn’t last long, and they divorced in 1995.

Will Smith and Jada Pinkett Smith produce films through their joint production company, Overbrook Entertainment and Westbrook Inc. Will Smith and his brother, Harry Smith, are Co-Founders of Treyball Development Inc., a real estate firm in Beverly Hills.

On the 9th Of November 2021, he published his memoir titled Will. The book was written by Will Smith and Mark Manson, the author of The Subtle Art Of Not Giving A F*ck.

Will Smith is one of the highest-paid actors in the world. He has made a lot of money from starring in movies, television series, and producing films.

Will Smith is estimated to be with a net worth of a whopping sum of US$70 million to US$100 million.