Crayon: What Delayed Him From Being "So Fine?" | TheCityCeleb 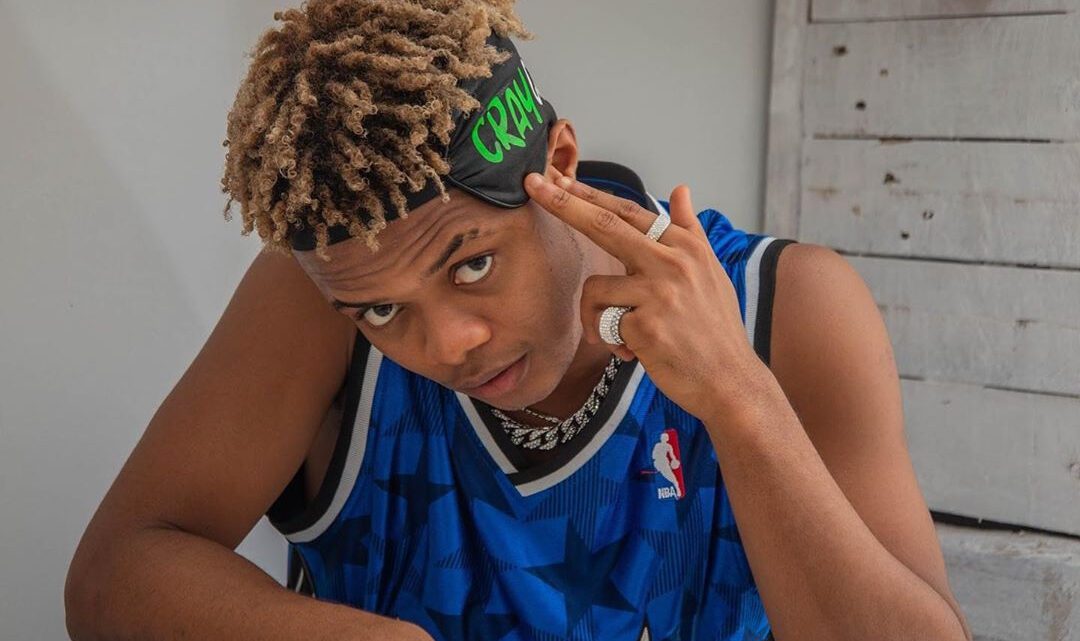 Crayon: What Delayed Him From Being “So Fine?”

One of Nigeria’s underrated acts is the lead act in the Overdose song by Mavin Records, highlighting Ayra Starr, Magixx, Ladipoe, and Boy Spyce.

He came out crying for not having shows and all of that. Personally, I was in love with his song, So Fine, which was his introductory song, and for some time, I wondered why Nigerians don’t relate to his sound compared to his counterparts.

Was Crayon lacking the star power or charisma that could nationally blow an artist?

While looking for answers, my research showed he wasn’t signed directly to Mavins when he joined the Label. I discovered he was signed to Blowtime Entertainment, owned by Mavins record producer BabyFresh. As we all know, music needs sufficient funding and moves to go beyond doubts. I’ve seen the youngster as a potential artist, but he lacked a good push due to the record label’s capacity.

Boom, then come 2022 when Mavins signed him on a joint deal with Blowtime, which means his career would also be pushed under Mavins, just like Rema and Ruger’s Jonzing World/Mavins deal.

You might be wondering what caused the delay, I can’t possibly state what triggered the delay in the joint deal for all this while; it might have been a contract agreement, where everyone wants to have a good share of the goodies.

But then, they went into the deal, and Overdosing, originally owned by Crayon, which is one of his songs, was worked on to bring him out. Magixx, Ayra Starr, Ladipoe, and Boy Spyce were all good picks for the features on the project.

As usual, Mavins released it as a Mavin new anthem, and as we all know, none of their joint anthems has ever flopped.

The project did the drill, bringing out not just Crayon, Magixx, and the likes of Boy Spyce, who were still fresh, trying to find their stand in the industry.

Overdose is a good strike, giving more exposure to Crayon and Boy Spyce compared to others.

We can’t deny that Mavins is one of the Kings of this business. With no hesitation, they made sure Crayon dropped a dope follow-up, which is Ijo LabaLaba, a project which was a good pick as a follow-up.

Making it a brace strike for the creative act, Crayon this year as we wait for his hat trick. This is Mavins; this is what they do.

As we all know, Crayon being able to maintain the lead would place him among the likes of Ruger, Buju BNXN, Zinoleesky, etc., who happens to be somehow his sets.