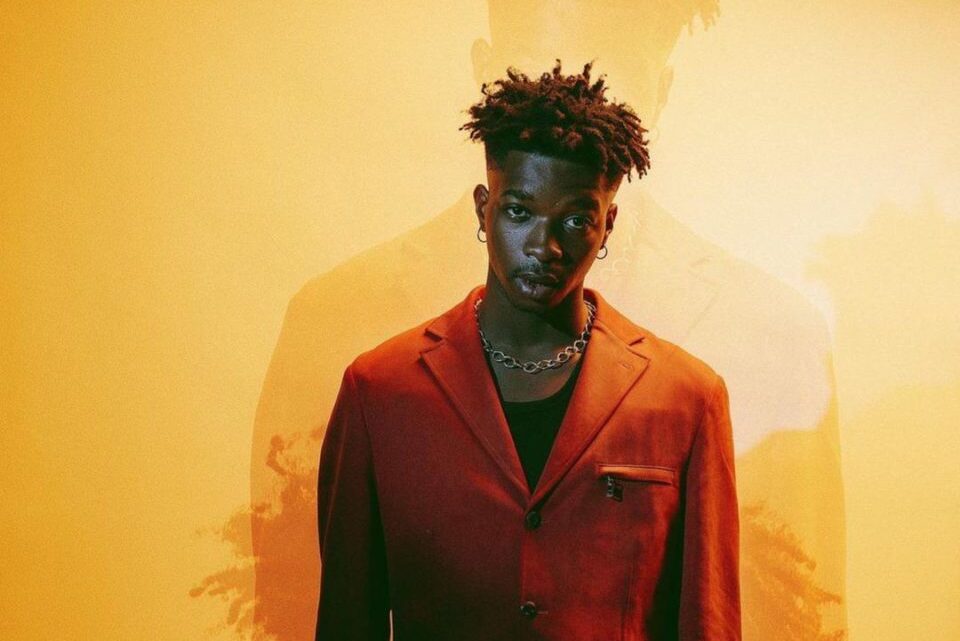 Adelabu Alexander (born 27 September 1999) is the newest addition to the Mavin Records Family.

He goes by the stage name, Magixx. The talented artist secured a record deal with Mavin Records after months of training at Mavin Academy.

To signal his arrival into the industry, he dropped his debuted project, titled Magix EP.

The self-titled project, which has five tracks, is currently receiving massive airplay in radio stations, TV stations and online media across the country.

Magixx was born to the family of Mr and Mrs Alexander in 1999.

Born into a Christian home with Yoruba roots, his parents trained him to have a deep respect for elders and his culture.

He was raised in the mainland part of Lagos and spent his formative years residing in Ogba town.

As a young boy, he was drawn to music and often spent hours listening to songs from different genres, ranging from Pop, Hip-hop, Reggae, and Highlife.

Influenced by artists such as Fela Kuti, 2baba, D’banj, Shina Peters, Magixx decided to try his hands on music and started composing music lyrics in the comfort of his bedroom.

With time, he went from just writing songs to singing them in front of a crowd at school contests and carnivals in his community.

Receiving positive reviews from his audience at that time, he became resolute in his decision to pursue music full time.

Magixx comes from a family that values quality education a lot. This is why his parents enrolled him in private schools for his elementary and high school education.

He graduated from high school with good grades in his West African School Certificate.

After his O’Levels, he secured admission into the University Of Lagos to study for a degree in Mass Communications.

He graduated from the institution after four years of academic learning.

Whilst Magixx was still a student at UNILAG, he was active in the school’s music scene and regularly attended parties, shows, and concerts. At these events, he never failed to display his creativity when it comes to music. This made him a notable face in Unilag’s entertainment community and helped him to build a small but strong fanbase.

In April 2019, he recorded a cover of Burna Boy‘s hit song, Dangote, and uploaded it on his Instagram page. The video went viral on the internet, getting over 35,000 views. In addition, he is known to have released freestyle versions of popular songs in the past.

He dropped the cover of the song, Sinner, on the 3rd of September 2021. Like his other cover songs, the video spread like wildfire on Instagram, gaining over 43,000 views. The original music was sung by Adekunle Gold.

Magixx was unveiled as the latest signee to Mavin Records by music executive Don Jazzy on the 23rd of September 2021. Magixx, who had been training as a student under Mavin Academy for months, released his debut project, Magixx EP, the same day news of his signing was announced.

As a graduate of Mavin Academy, Magixx joins a strong alumni network of successful music stars such as Crayon, Ayra Starr, Ruger, Johnny Drille, and Rema.

The video, which was uploaded on YouTube, garnered over 8.1k views with hours of its release. The video featured fashion model, Sonia Kordi, while the contract for fashion stylist was given to Styled By Reus.

In his bid to give his audience timeless music, he also had to collaborate with producers: Lomon Christopher, Randay, Kenny, Lex Luther, and Naked Beatz.

Magixx has over 65.7k active followers on Instagram and over 4.5k followers on Twitter which is on the increase.

The 22-year-old Magixx resides in Lekki, Lagos. He is housed in Mavin’s apartment building, living together with the likes of Ruger, Rema, Ladipoe, Korede Bello, Boy Spyce, Johnny Drille, and Ayra Starr.

Magixx recent deal with Mavin Records means greater exposure for the young artiste. The record label would be responsible for producing his songs, publishing his songs, and promoting his brand.

Magixx likes to keep a distinct dreadlocks hairdo and spots on earrings. The rising Afrobeats act is currently single, not married, no girlfriend.

Magixx is just at the dawn of his career and hasn’t started earning much from his talent compared to other established artists.