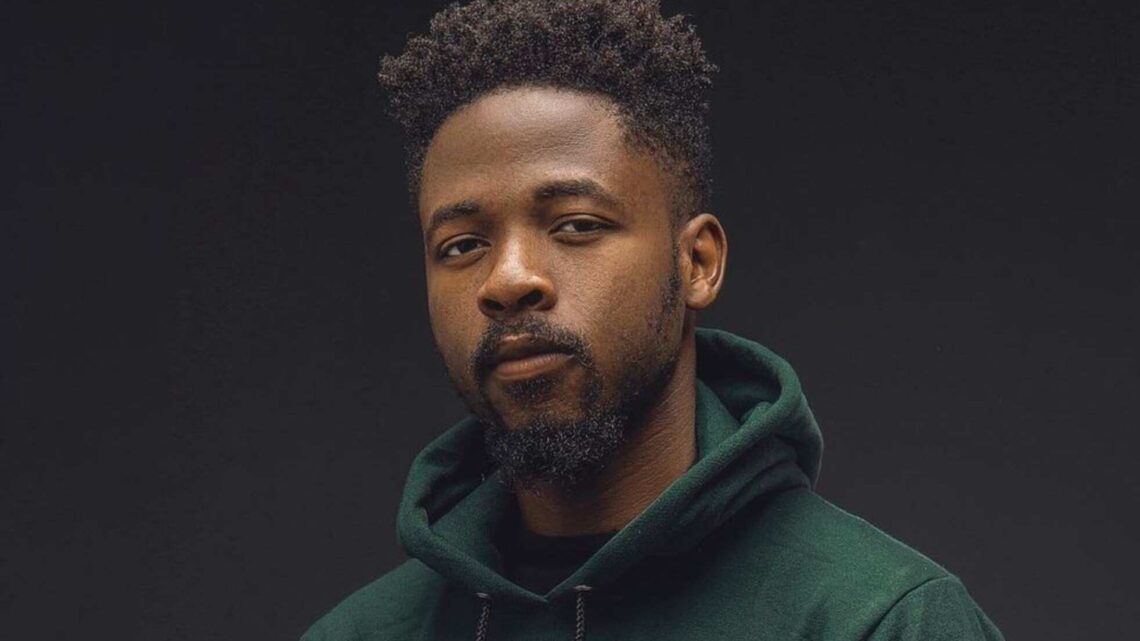 The Benin-born artiste came to the limelight after being signed under Mavin Records coupled with releasing his official debut song, Wait For Me, in 2015.

The single was a hit and made Johnny Drille the favorite of lovers of Alternative music in Nigeria.

A contestant at the sixth edition of Project Fame West Africa, Johnny Drille released his debut album on the 3rd Of September 2021.

Johnny Drille was born to Edo’s parents, Mr. and Mrs. Ighodaro, on the 5th Of July 1995. Born in the ancient city of Benin, he and his siblings were raised there by their parents. He has four siblings.

The Ighodaros is a Christian family, so Johnny Drille grew up with deep faith and love in God. His father, who is a pastor, worked as a school principal before retirement. He attended church regularly and played an active role in the choir. As a chorister, he learned what it took to make good music, from composing the music lyrics to performing in the crowd.

Gifted with great vocals, Johnny Drille decided early on in life that he wanted to pursue a music career. He became fascinated with the guitar and taught himself how to play the instrument. While he was still in the university, he would compose songs and record them with the help of his friend, who was a sound producer.

He studied at the University Of Benin and graduated with a degree in English and Literature.

In 2013, Johnny Drille auditioned for the sixth season of Project Fame West Africa. He wowed the judges at the regional levels with his performance, so he was given a spot in the house. Unfortunately, however, he couldn’t make it to the finals of the show.

In 2015, Johnny Drille did a cover of the song, Awww by Di’ja, which went viral, catching the attention of top music executive, Don Jazzy. Don Jazzy reached out to Johnny Drille, and they began working together to fine-tune his sound. As a result, he dropped his official debut single, Wait For Me, in 2015.

Shortly after, he teamed up with his female colleague, Niniola, to record the song, Start All Over. This was in 2016. In 2017, he dropped the chart-topping song, Romeo and Juliet, which helped Johnny Drille‘s fame spread to other countries. The single, which is a love song, won him many fans and became the favorite song of lovebirds in the country.

Johnny Drille collaborated with Simi to record the single, Hallelujah, which experienced similar success to Romeo and Juliet. The song was released in 2018.

After several months of hard work, Johnny Drille released his debut album, Before We Fall Asleep, on the 3rd Of September 2021. Though it’s been only a few weeks since its release, the album has been a commercial success, receiving massive airplay on radio stations and TV stations in the country and amassing thousands of streams online.

Johnny Drille has a solid social media presence, as he leverages social media to connect with millions of his fans.

The 32-year-old Johnny Drille resides in a well-furnished apartment in Lekki, Lagos. He is currently single at the moment, no girlfriend nor wife, having broken off from a serious relationship not long ago.

He has had an excellent collaborative streak over the years, involving artists such as Simi, Ayra Starr, Don Jazzy, Ladipoe, Styl Plus, Niniola, London, and a vast of others.

Johnny Drille has also earned nominations at notable music awards in the country, recognizing the great work he puts into his craft.

Johnny Drille is doing well financially, and his earnings are projected to increase with the latest release of his debut album.