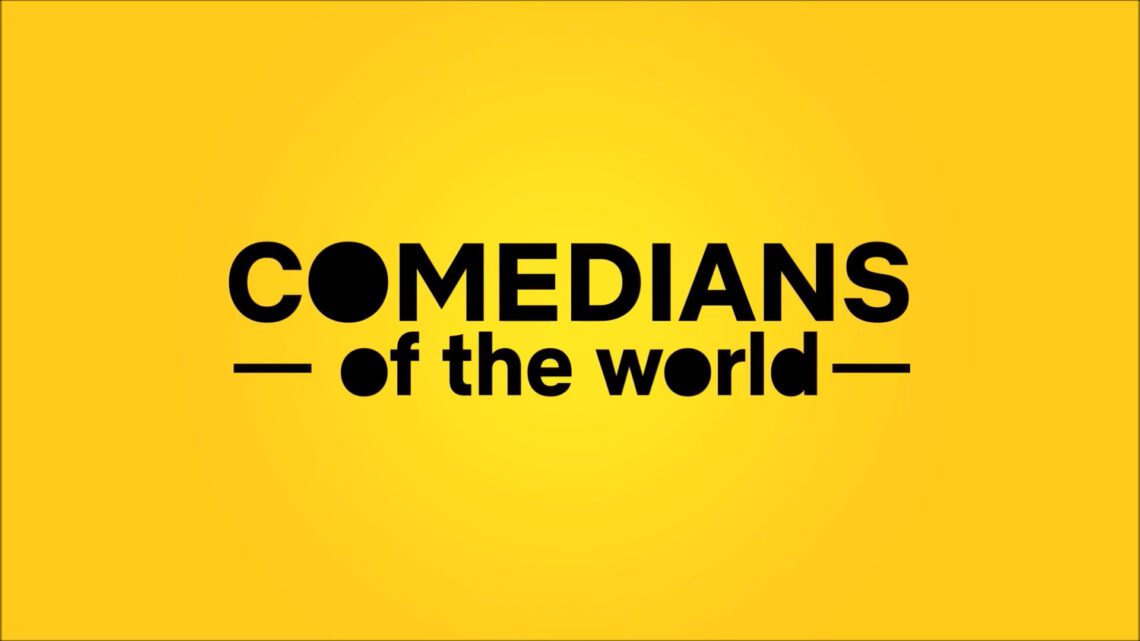 Stand-Up comedians have been thrilling people for several years now, giving them a reason to smile and laugh. Over time, some comedians have distinguished themselves with their unique style and comedy materials.

This article will be looking at the Top 10 Funniest Stand-Up Comedians Of All Time.

Bernard Jeffery McCullough was an American Stand-Up comic and actor who went by the moniker Bernie Mac. The Chicago-born comedian was very popular in the American comedy circle and appeared in films like The Original Kings Of Comedy, Mr. 3000 and Madagascar: Escape To Africa.

Steven Alexander Wright is an American comedian, actor, writer and filmmaker. He is loved for his nonsensical, anti-humour and one-liners jokes. He has received two Primetime Emmy Awards nominations as a film producer. As an actor, he appeared in Horace and Pete‘s tragic-comedy web series.

William Henry Cosby Jr. also known as Bill Cosby, has written his name in the history books of Comedy. The American comic act is also an actor, a film producer and an author. He won the Grammy Award For Best Comedy Album from 1965 to 1970. He played the lead role in The Bill Cosby Show.

Lewis Niles Black is an American Stand-Up comedian and actor from Washington D.C. As a comedian, he creates content around politics, religion, history and cultural trends. He is popular for delivering his comedy performance in the form of angry rants. He was the Comedy Central series host of Lewis Black’s Root Of All Evil.

James Christopher Gaffigan, also known as Jim Gaffigan, is known for comedy material that centres on fatherhood, laziness, religion, food and general observations. Besides doing comedy, the American entertainer is also an actor, writer and producer. He has received Grammy Nominations for his comedy specials like Mr Universe, Obsessed, Cinco and Quality Time. He is the co-creator and producer of The Jim Gaffigan Show series.

Stephen Glenn Martin is an American actor, comedy, writer and musician. In the entertainment business, he is known professionally as Steve Martin. He came to the limelight as a writer for the show, The Smothers Brothers Comedy Hour. He has won five Grammy Awards, a Primetime Emmy Award and a Mark Twain Prize For American Humor.

Christopher Julius Rock, also known as Chris Rock, is an American comedian, actor and filmmaker. His comedy subjects centre on American politics, African-American culture, human sexuality and pop culture. He has won four Emmy Awards and three Grammy Awards for Best Comedy Album. He is the creator and producer of the show Everybody Hate Chris.

Edward Reagan Murphy is one of the greatest comedians of all time, who is known professionally as Eddie Murphy. He is an American actor, comedian, writer, filmmaker and musician. He came to the limelight when he appeared on Saturday Night Live‘s comedy show. He was a regular cast of the show from 1980 to 1984. He has appeared in films such as Coming to America, Vampire in Brooklyn, The Nutty Professor, Bowfinger and Norbit.

David Khari Webber Chapelle, also known as Dave Chapelle, is an American comedian and actor who is famous for his comedy sketch series, Chapelle’s Show. He has five Emmy Awards, three Grammy Awards and a Mark Twain Prize for American Humour. He has appeared in films like Half Baked, The Nutty Professor, Blue Streak, You’ve Got Mail and Con Air.

George Denis Patrick Carlin, also known as George Carlin, was an American comedian, actor, author and social critic. He was dubbed the Dean Of Counterculture and was a master at dark comedy.

He was a frequent performer and guest host on The Tonight Show. He was posthumously awarded the Mark Twain Prize for American Humor. He appeared in films like Car Wash, Outrageous Fortune, The Prince of Tides, Scary Movie 3, Tarzan II and Dogma.

Top 10 Richest Actors In The World