Who are the Famous People who suffered from Anxiety and Panic Disorders? | TheCityCeleb 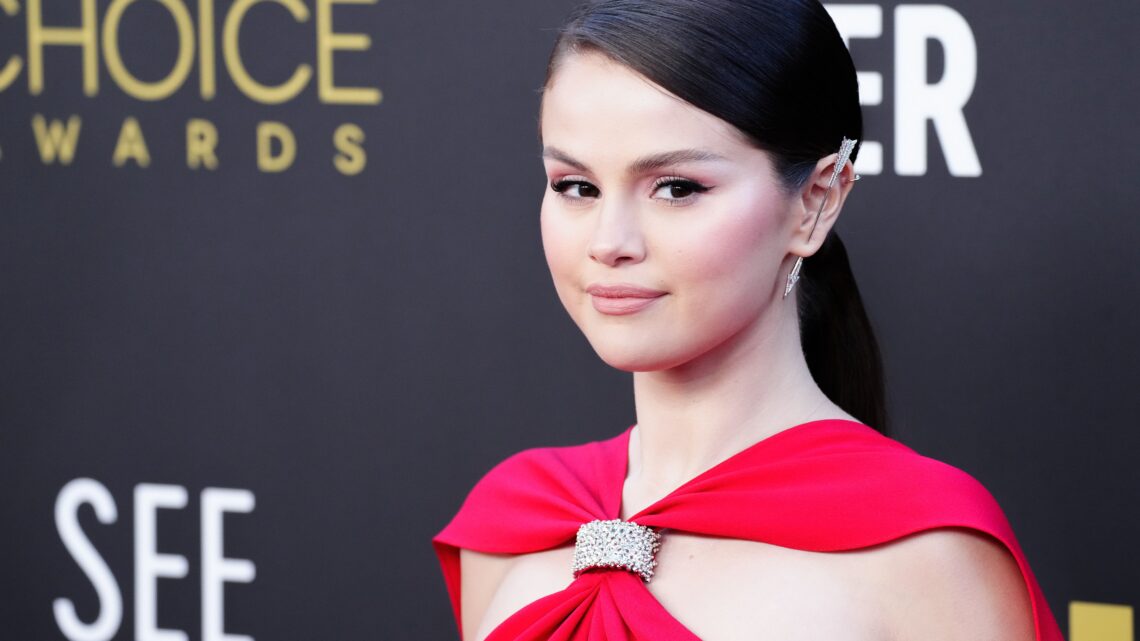 Who are the Famous People who suffered from Anxiety and Panic Disorders?

If you think you’re alone in the battle of fighting depression and anxiety, then you’re wrong. A lot of celebrities such as footballers, musicians, and actors have opened up about their mental issues.

Selena Gomez is one example who opened up when she was depressed.

In this article, we have compiled a list of celebrities that have been depressed and opened up about their mental illness.

Famous People Who Suffered From Anxiety and Disorders

Below is the list of celebrities who have suffered from depression and other mental illnesses.

According to People’s Magazine, pop diva Selena Gomez took a vacation from her work in 2016, suffering from anxiety related to panic attacks and depression.

Then, in October 2018, it was revealed that she was receiving psychological treatment after suffering a manic episode in the hospital as a result of a low white blood circulation, which is a frequent condition of renal transplantation and illness sufferers.

In the summer of 2017, Selena Gomez underwent a kidney donation from her closest buddy Francia Lysa. Selena Gomez is receiving dialectical behaviour treatment at the moment (DBT).

Lady Gaga has also opened up about having depressive episodes. She opened up to Billboard and revealed that she had some serious mental health issues. She stated that she has been suffering from anxiety and depression throughout her whole life.

She also claimed to have been having manic episodes almost every day.

Lady Gaga thinks that being depressed is okay sometimes. She feels that we’re only human. We were born to have these kinds of minor illnesses.

Oprah Winfrey opened up about her depression and anxiety in 2-13 when she revealed that she had lots of nervous breakdowns because of excessive stress and anxiety.

She states that she was ignoring it initially, but when things got too serious, she wanted to get out of it. “Getting out of it was not possible at that stage”, Oprah Winfrey stated when asked about her episodes.

Stephen Colbert is a well-known celebrity on the internet. It’s not easy knowing that charming personalities such as Stephen Colbert can also be depressed.

Stephen Colbert claims that having panic attacks and mental breakdowns was very common when he was in his early 30s and late 20s.

Stephen Colbert said that creating content on a daily basis helped him get through this rough patch of life.

He said that it was the only thing that kept him sane. I had found my passion. “I was finally coping with anxiety, and I won’t stop creating now”, Stephen Colbert stated.

Kristen Stewart is well known for her role with Robert Pattinson in the Twilight series. She was asked about her success in Twilight. She only mentioned that she was afraid if she would get panic attacks again.

She said that she used to have panic attacks in her childhood. She was worried about the panic attacks, but fortunately, she was mentally strong and took control of her mind.