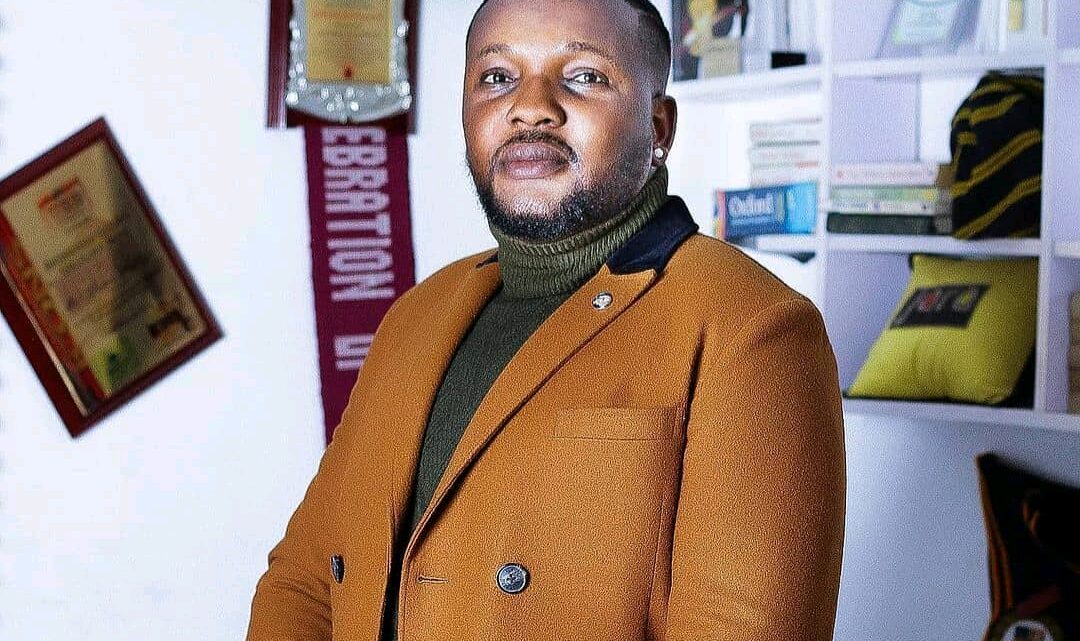 Yomi Fabiyi (born 31 May 1983) is a notable Nigerian actor, director, and producer in Nollywood.

He has been in the industry for over a decade, and he is known to have produced several award-winning movies.

Diving into controversy sometimes pays off, while at times, it could be the end of any celebrity. In the case of Yomi Fabiyi, he drugged into the Comedian Princess and Baba Ijesha controversy, standing firm with Baba Ijesha on the issue.

Luckily, it increased his social stance, but it also got him more followers and believers who tagged him a real friend.

Yomi Fabiyi is a famous Nigerian actor, movie producer, and director in the Nollywood film industry.

He was born in Somolu local government area located in Lagos on 31st May 1983. He hails from Ogun State, Nigeria.

Yomi Fabiyi did his primary and secondary school education in Lagos State before proceeding to University, where he graduated with a degree.

The actor revealed in an interview that his parents taught him good values, and he is hugely grateful to them. Also, he further disclosed that his mother’s advice sustained him in his career.

Yomi Fabiyi lost his mother at the beginning of 2018. The actor will miss his mother very much as she had lived with him for over eight years until she passed on.

Yomi Fabiyi‘s acting career kickstarted in 2001, when he got introduced to working by the famous actor Babatunde Omidina a.k.a Baba Suwe, in 2001, where he was featured in a movie titled “Obelomo,” and this was the start of his journey in Nollywood.

His performance in the movie was exceptional, and since then, we have seen him in different Yoruba top-notch movies.

He has appeared in over 150 movies and still counting. He also starred and featured in many films, of which are Ebi Iku, Omi Adagun, Metomi, Ona Abayo, Aje Metta, Alakada Reloaded, and so many others other blockbuster movies.

As a talented actor and an educated one, he acts in both Yoruba and English Nollywood movies.

After a successful acting career, Yomi Fabiyi started producing movies. He is a professional movie producer and has worked hard to earn himself the Best Producer by the City People Awards in 2016 and the African Films Award, which took place in London.

Yomi Fabiyi was married to his British love named Fran. The marriage only lasted for five years.

Shortly after their marriage went sideways, he had welcomed a baby with another lady who happens to be his newly found wife. The baby was born on February 2022.

Yomi Fabiyi‘s net worth and biography wouldn’t have made sense without making mention of his rewards for complex works and consistency. Below are some of Yomi Fabiyi‘s awards.

Eniola Omoshalewa, in 2017 accused Yomi Fabiyi of demanding sex for a role. However, he came out to debunk it, and he took legal actions against her and Instablog9ja for defamation of character.

In 2021, he had a heated brawl with Iyabo Ojo and Comedian Princess over Baba Ijesha‘s rape accusation and how it was handled. He claimed Baba Ijesha was set up, and since it was a bailable offense, he should be granted bail pending the time the court resumes due to Covid-19.

The filmmaking industry is high-paying, and Yomi Fabiyi is not left behind. He has accumulated an estimated net worth of US$4 million.