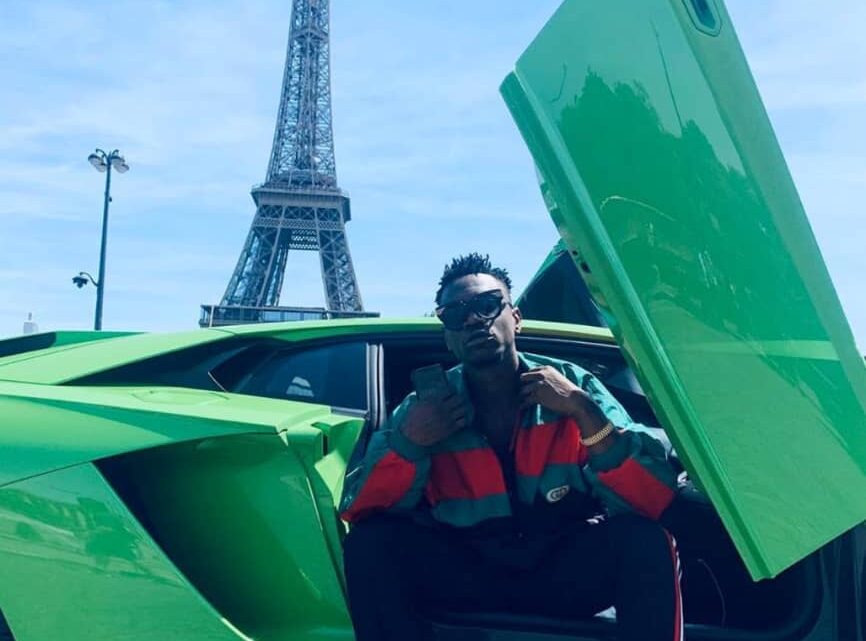 Oluwa Kuwait whose real name is Edisemi Oromoni is a South African-based Nigerian singer, songwriter, and record producer as well as a choreographer.

He is the founder of a famous record label in Africa, Truth Or Dare Records.

Growing up Kuwait draws inspiration from Biggie, 2face also known as 2baba, he feels highly inspired listening to their songs.

Oluwa Kuwait had his primary and secondary school education in Cambridge International Schools.

Oluwa Kuwait most music is centered around life, especially love of Africans at heart. In one of his Instagram posts, he said,
“My Youths stay away from Crack, vital top of life is how to live long.”

He talked about the ups and downs in the music industry and he said he spends most of his fins in the recording studio.
He hopes to take his music across other African countries like Ghana, Botswana, and even Mali.

Oluwa Kuwait derived his name from the city of South Africa, Kuwait when he relocated.

Futuristically, he would love to work with Nasty C and Cassper Nyovest.
His upcoming song titled PITO featuring Wizkid, as we all know PITO is a local drink in Africa common in Nigeria also better when served chilled

Some of Oluwa Kuwait‘s albums released in 2020 are;

Oluwa Kuwait is not married yet but hopes to settle down in the future.