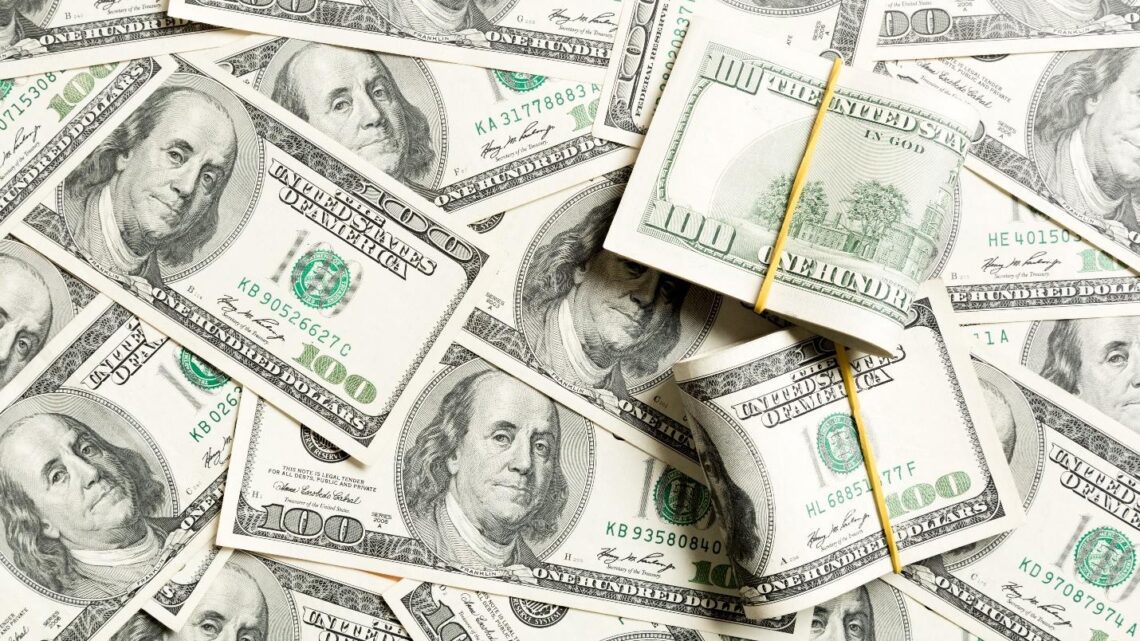 No Need to Flaunt it, We Know You Got it: 10 Celebrities Who Are Disgustingly Rich!

We all know there’s a lot of money in the entertainment industry. The lives of celebrities are constantly filled with extravagant parties, expensive cars, and enormous homes. And while we can’t blame these stars for working hard to get to where they are today, it’s a bit disgusting how much money they have as a result of their fame.

Okay, not all celebrities have a God complex and act self-entitled. Just look at Keanu Reeves – he’s a down-to-earth, cuddly teddy-bear typa guy you’d wanna introduce to your parents. But some of these listed celebrities are so out of touch with reality because their money blinds them; it verges on the ridiculous!

One can only dream of attaining a minuscule fraction of their wealth, yet it’s still kind of nice to fantasize. But hey, you can certainly at least try to keep that pipedream alive if you play at a no-deposit casino. There are a helluva lot of bonuses up for the taking, including $1000 no deposit bonuses – at least it’s worth a try. Sure, it’s not like you’re gonna quit your day job, but you might afford to take a couple of days off to relax, no?

Oprah Winfrey is super rich! As the owner and the CEO of her own media company, Harpo Productions, she has created multiple TV shows. She is the richest African-American person in America with an eyewatering $2.5 billion net worth. But what most people don’t know is that she is also a philanthropist. She’s created the Oprah Winfrey Foundation, which helps provide educational opportunities for low-income students.

Beyoncé is one of the most successful pop stars of all time and has made a load of money through her music, TV shows, and endorsement deals. She has a net worth of $500 million and made money through real estate and product endorsement. A large portion of her earnings has come from investing in the stock market, and she has made millions through her investment ventures.

Kim Kardashian is one of the most famous reality TV stars of all time and has made millions from her own TV show, Keeping Up With the Kardashians, as well as through product endorsement. She has also made a fortune from her personal brand and has a fragrance line, makeup line, and clothing line that are sold all over the world. However, Kim Kardashian has also become a shrewd businesswoman and made millions by investing in stocks and real estate.

Sean Combs has a net worth of $1 Billion and has made most of his fortune from his career as a rapper and producer. He is a shrewd businessman and has made many investments over the years that have contributed to his massive fortune. Some of his most notable investments are in a vodka company and a health and fitness app called Fit Planet.

Jay-Z has a net worth of $1.3 Billion, has had a very successful career in the hip-hop and music industry, and has earned a ton of money through his music records and concert sales. His most notable album, The Blueprint, which was released in 2001, sold over 1 million copies and earned Jay-Z $82 million in royalties!

Rihanna is one of the richest pop singers in the world. She has a net worth of $1.4 billion. She has earned a lot of money from her music and has released 10 hit albums in her career. Rihanna is also a very successful entrepreneur. She has launched a line of fragrances and a makeup line, and these ventures have added a significant amount to her net worth.

Jennifer Lopez has a net worth of $400 million. She is one of the richest Latin-American celebrities in the world. Her immense success is evident from her annual earnings being around $70 million. She is one of the highest-paid celebrities, and her main source of income is her music, which is produced by her own record company, Nuyorican Productions.

Taylor Swift is one of the world’s most successful and richest pop stars. She has a net worth of $450 million, making her one of the world’s richest celebrities right now. This talented singer is best known for songs like Shake it Off, Bad Blood, Blank Space, and Look What You Made Me Do. Her popularity is evident from the fact that her last two albums have sold millions of copies.

Drake has amassed a fortune of $260 million, and he reached this milestone in a very short period. He is one of the richest rappers in the world. This Canadian superstar is best known for his chart-topping hits, including Nice for What and In My Feelings. His earnings come from touring, merchandise, endorsements, and album sales.