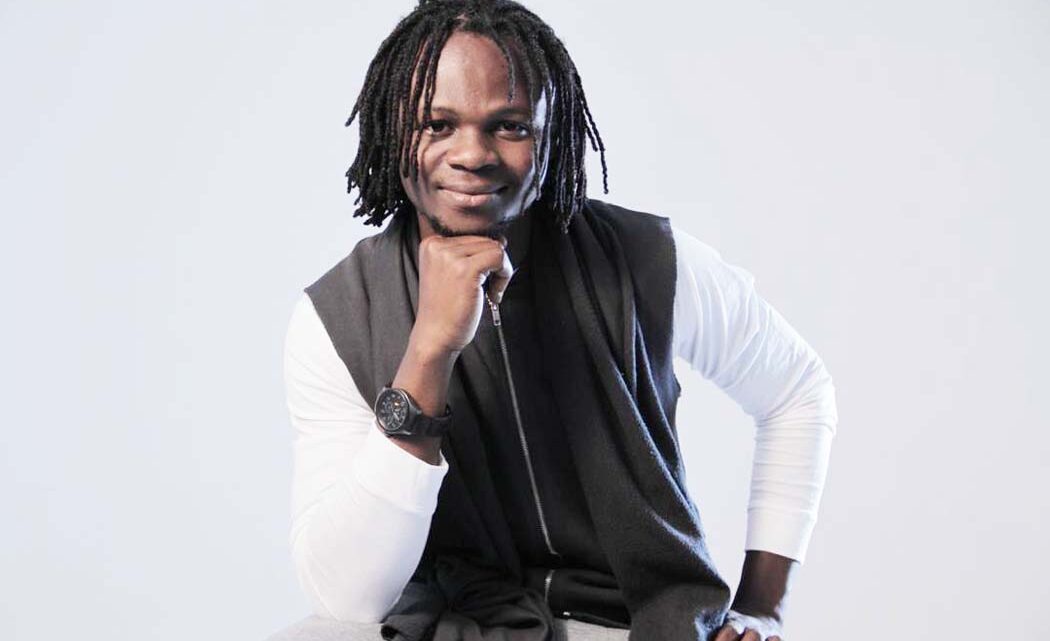 Buari Olalekan Oluwasegun is known in the entertainment industry by his stage name, Unlimited LA.

Unlimited LA (born April 2) is one of the top Nigerian music video directors in the country.

As a cinematographer, he worked with many A-list artists from Nigeria and across the world.

Unlimited LA was born on the 2nd of April to Mr and Mrs Buari in the early 90s in the city of Lagos, Nigeria. He comes from a Christian household.

He has four siblings – three brothers and a sister.

He was raised in the Mainland part of Lagos, alongside his siblings.

From his teens, Unlimited LA had picked interest in cinematography. This love aroused from watching music videos on Television.

After completing his high school education, Unlimited LA got admitted into the University of Lagos. He bagged a degree in Computer Science after four years of study.

His cinematography career began when he signed up as an intern with his cousin DJ Tee, who was a music video director.

He began the internship in 2005 and after training for three years, he kickstarted his professional career in 2008.

In 2009, he shot his first music video for the song, Rainbow by alternative artist Black Magic.

He worked with Black Magic again on the video for the song, Repete in 2011.

In the past twelve years, he has shot several award-winning videos. He has worked with many A-list artists in Nigeria, Africa and Europe.

Unlimited LA came to the limelight in 2013 after she shot the music video of Sean Tizzle‘s Sho Lee.

Examples of songs he has shot their music videos include Amaka, Double Wahala, Motigbana, Target You, Let Me Know, Gra Gra, Slow Burner.

He is a Christian. Unlimited LA isn’t married but currently in a romantic relationship with a beautiful lady. But he hasn’t revealed her identity yet.

Rumor also has it that Unlimited LA girlfriend, spouse or let’s say wife to be is Abiri Oluwabusayo Khloe, a Nigerian reality Tv personality. He confirmed this through one of his posts.

He currently resides in Atlanta Georgia, USA. Whenever he has jobs in Nigeria, he flies down to the country.

Unlimited LA is one of the successful Cinematographers in the country.